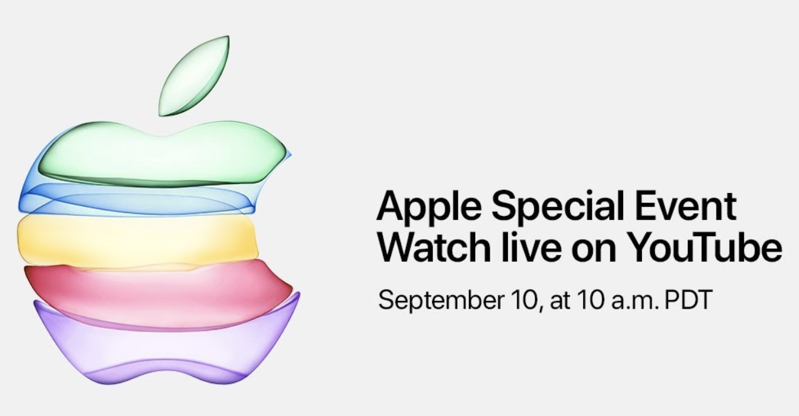 Now this is a first—Apple is going to live stream its September 10 special event on YouTube. Apple quietly created a video page which says:

Cupertino calling. Join us for an Apple special event live from the Steve Jobs Theater on September 10 at 10 a.m. PDT. Set a reminder and we’ll send an update before the show.

Streaming the event live on YouTube opens up the special event to a larger audience, as Apple’s original live stream link requires Safari, iOS devices or Apple TV for the most part.


So when September 10 rolls around at 10AM PT/1PM ET, you’ll be able to watch Apple announce its new iPhones on YouTube.