According to a report by Korean website The Elec, Apple is looking to replace Samsung in the supply of components for a periscope telephoto lens for its 2023 iPhones, and has already approached Jahwa Electronics for that matter (via MacRumors). 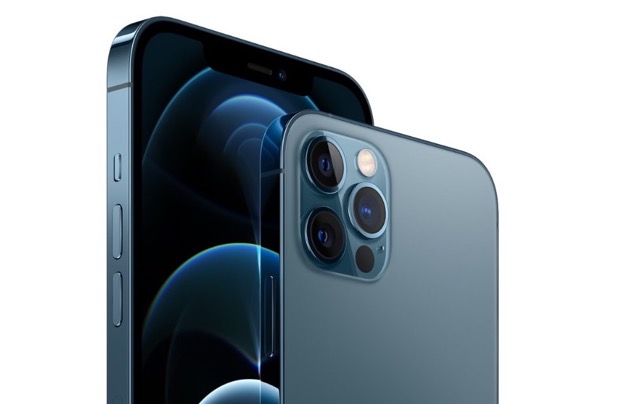 Apple is said to be in talks with Jahwa for supplying an optical image stabilization module for the camera. However, since Jahwa co-developed the technology with Samsung, it may cause Apple patent problems in the future. The report adds that Apple is already aware of this issue and is currently looking for a workaround.

The source further notes that Samsung’s Electro-Mechanics subsidiary will be supplying components like actuators and lenses to LG, which in turn will use the components to manufacture the folded camera module for Apple.

The possibility of a folded or “periscope” lens on 2022 iPhones was first mentioned by analyst Ming-Chi Kuo in March last year, and there have been several rumors since. The technology would allow for significantly increased optical zoom on iPhones, well beyond the current 2x and 2.5x limits on the iPhone 12 Pro and iPhone 12 Pro Max, respectively.