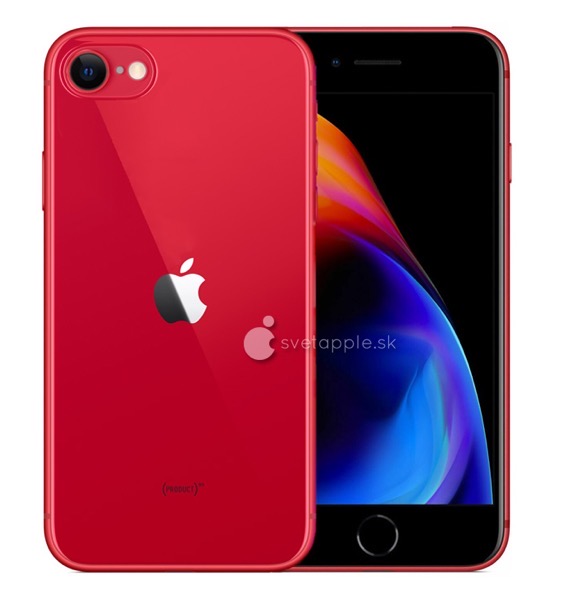 Apple’s rumoured low-cost iPhone, seen as the successor to the iPhone SE, will reportedly start mass production in February, according to Bloomberg:

Apple Inc. suppliers plan to begin assembling a new low-cost iPhone in February, people familiar with the plan said, as the company looks to address a wider swath of the global smartphone market ahead of its 5G handsets later this year.

The Cupertino, California-based company is expected to officially unveil the new phone as early as March, one person familiar with its road map said. The assembly work for the new handset will be split among Hon Hai Precision Industry, Pegatron Corp. and Wistron Corp., the people added.

The new low-cost iPhone is expected to look like the iPhone 8 from 2017 with a 4.7-inch display and include Touch ID and not Face ID. This new phone is said to include the same A13 Bionic chip found in Apple’s iPhone 11.

“Strong demand for iPhones has prompted Apple to ask Taiwan Semiconductor Manufacturing Co. to make more chips in the current quarter, according to two people familiar with the matter,” according to the report.

Bloomberg also reports, “the most affordable iPhone 11 model, equipped with an LCD screen, was a particular driver for the increased demand, one person said,” referring to increased chip demand.

This new low-cost iPhone will debut “as early as March”, and would signal the first iPhone launch of 2020, ahead of rumoured 5G high-end iPhones slated for this fall.

Apple still sells the iPhone 8 starting at $599 CAD in Canada. Expect this price to drop if a new ‘low-cost’ iPhone emerges this spring.