Apple to Assist in Malala Fund’s Expansion in Latin America

Apple has today announced the launch of a new collaboration between its 10 Apple Developer Academies in Brazil and Malala Fund to support its expansion in Latin America. The collaboration will provide the academy students with an opportunity to work with Malala Fund to design and develop apps that enhance educational opportunities for girls. 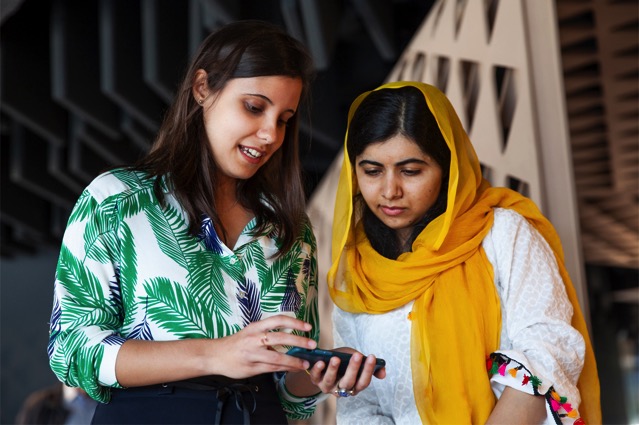 The young developers at the Apple Developer Academy in Rio met Malala Yousafzai on Friday when she visited the students and explained the important role the developers will play in supporting the fund’s mission to provide educational opportunities to girls around the world.

“My hope is that every girl, from Rio to Riyadh, can be free to choose her own future,” said Malala Yousafzai. “Whether she wants to be a developer, a pilot, a dancer or a politician, education is the best path to a brighter future. By tapping into Apple’s network of student developers, Malala Fund will gain access to new tools to support our mission of free, safe, quality education.

“We share Malala’s goal of getting more girls into quality education and are thrilled to be deepening our partnership with Malala Fund by mobilizing thousands of Apple Developer Academy students and alumni across Brazil,” said Tim Cook, Apple’s CEO.

Apple became Malala Fund’s first Laureate partner in January, enabling the organization to double the number of grants awarded by its Gulmakai Network and fund new programs in Latin America and India.