According to an exclusive report by Reuters, Apple’s top three contract manufacturers are planning to invest a total of $900 million in India under the country’s new production-linked incentive (PLI) scheme over the next five years. 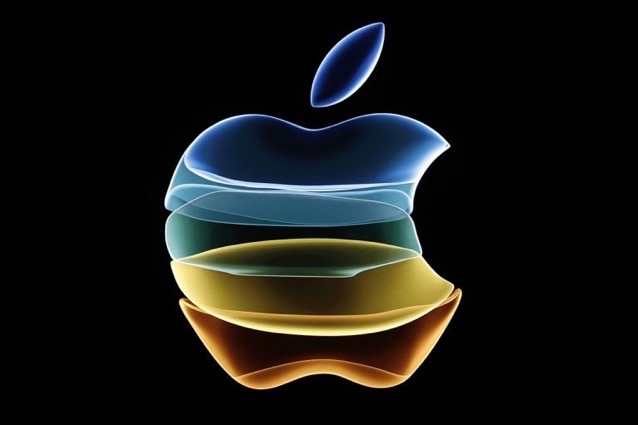 Citing two sources familiar with the matter, the report claims that Foxconn, Wistron, and Pegatron all plan to invest in India’s smartphone incentive plan. The commitments would help Apple diversify its supply chain beyond China, which is locked in a trade war with the U.S.

Aimed at helping India transform into an export manufacturing hub, the country’s new $6.65 billion PLI scheme offers companies cash incentives on any increase in sales of locally-made smartphones over the next five years, compared with 2019-20 levels.

It is unclear whether all of the investment will be targeted at boosting manufacturing of Apple devices in India, but the sources and industry insiders said the vast majority would be focused on expanding iPhone manufacturing in the country.

While Foxconn, Pegatron, and Wistron make devices for companies other than Apple globally, Wistron’s arm in India currently assembles only iPhones.