Ahead of WWDC, sources tell Bloomberg Apple’s so-called ‘Siri Speaker’ has started production, according to unnamed people familiar with the matter:

The iPhone-maker has started manufacturing a long-in-the-works Siri-controlled smart speaker, according to people familiar with the matter. Apple could debut the speaker as soon as its annual developer conference in June, but the device will not be ready to ship until later in the year, the people said.

The device could be announced at WWDC—but ship later in 2017, say sources. The new product will include virtual surround sound technology and be deeply integrated into Apple products, to differentiate itself from other smart speakers such as Amazon’s Echo and Google’s Home; the latter is set to launch in Canada later this year. 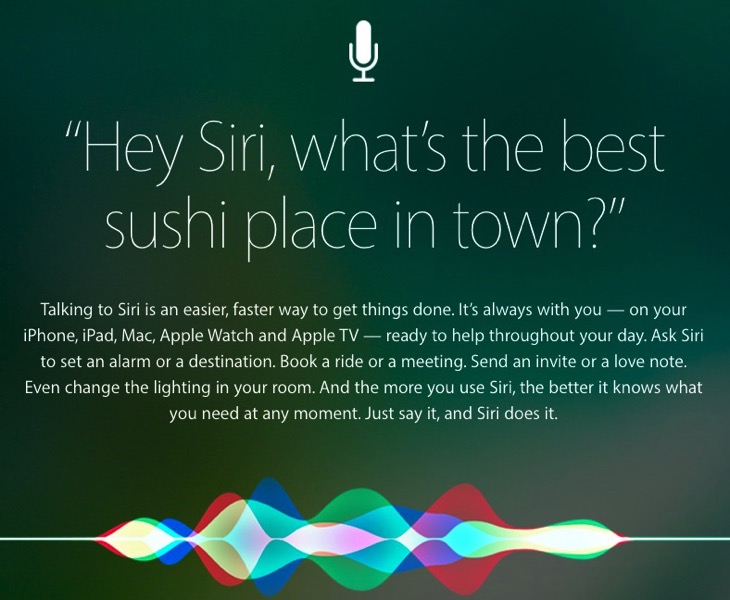 Sources also say the speaker is louder and can create sound more crisply than rival products. One source said Apple has considered adding sensors to measure room acoustics and automatically set sound levels based on usage.

“This will be a platform for developing Apple’s services,” says Gene Munster, a co-founder of Loup Ventures and former Apple analyst.

The speaker will reportedly be manufactured by Taipei-based Inventec, the maker of Apple’s AirPods. The units have been undergoing secret beta testing by Apple employees for “several months” so far.

Apple leaker Sonny Dickson claimed last month Apple’s upcoming Siri/AirPlay device “is believed to carry some form of Beats technology, and is expected to run [a] variant [of] iOS.”

Despite Apple executive Phil Schiller noting earlier this month smart speakers could benefit from a display, sources say this Siri-powered device will not have a screen at launch.

The Siri speaker could play a major role in Apple’s HomeKit arsenal, allowing customers to control their smart homes without the need to have an iPad or Apple TV 3/4 or newer.