According to a new report from Apple Maps Marketing, Apple is now using information from Wikipedia and the YellowPages Group of Canada to enhance point of interest data in Apple Maps.

The addition comes after the company recently added data from TripAdvisor and Booking.com. It is not clear if Apple is citing information directly from the YellowPages Group of Canada or if it is citing them as a source because they provide information to Yelp, which already supplies Apple Maps with data. 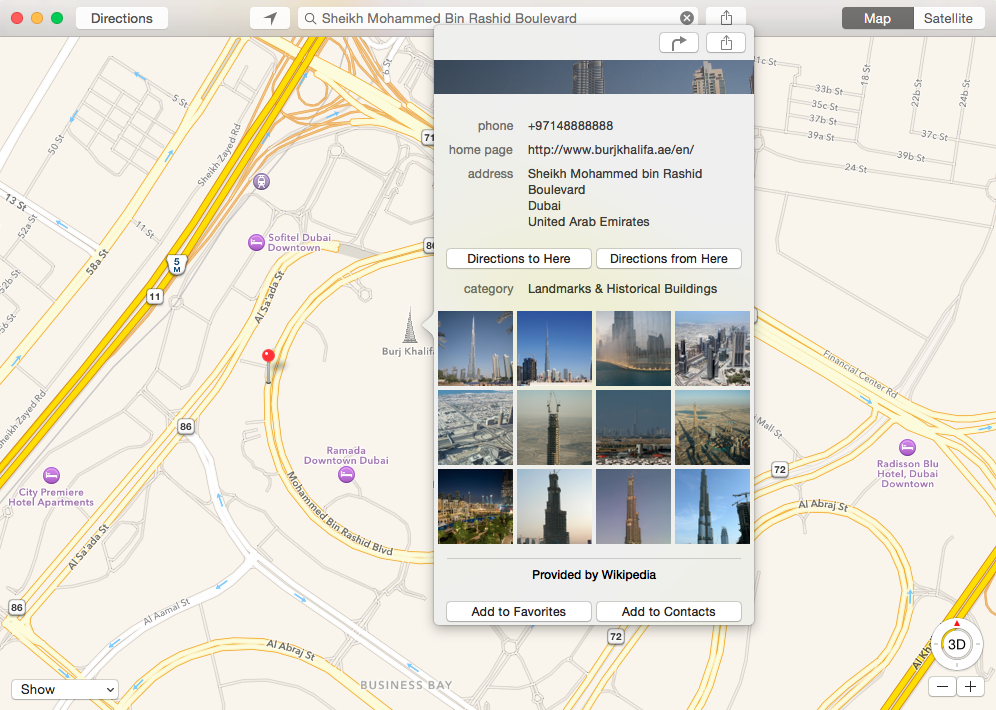 Have you started noticing any Wikipedia or YellowPages Group of Canada information appearing as a data source in Apple Maps? Let us know in the comments below.