Here’s a Detailed Overview of Apple Maps in iOS 13

An extensive article published today by the folks over at MacStories offers a detailed insight into what’s new in Apple Maps in iOS 13. “Apple Maps in iOS 13 represents – if you’re in the US at least – Apple’s purest vision to date for a modern mapping service,” writes Ryan Christoffel. 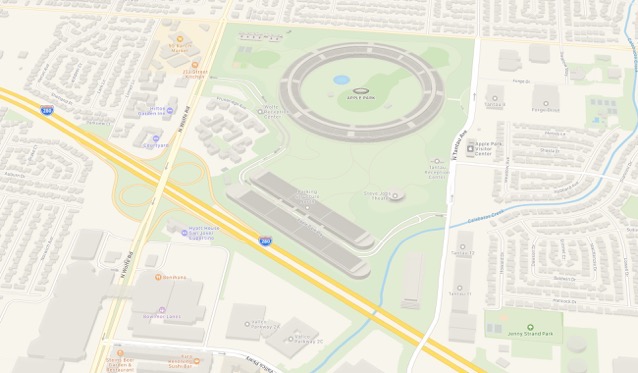 With Apple giving the Maps app a big upgrade in iOS 13, one of its major highlights is ‘Look Around’, a direct competitor to Google’s popular Street View, that allows users to view and move through a 3D representation of the world from the perspective of a car on the road.

As opposed to Google’s offering, Apple’s Look Around feels just like driving in an actual car, including high-quality views of the world around you. “The difference is undeniable.” 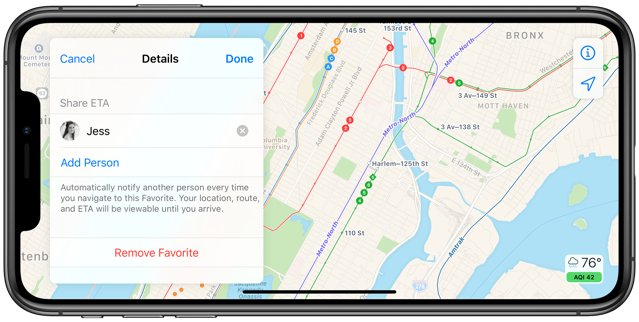 Favourited locations are represented in iOS 13 Apple Maps by an icon and colour corresponding to their location type, with Home and Work having house and briefcase icons in blue and brown respectively.

Outside of Look Around, some of the biggest changes in the new Maps app reside in an improved navigation panel. Favorites have been revamped and made more accessible, while a new Collections feature makes it easy to save groups of locations for revisiting later.

[…] One compelling new feature of favorites is called Share ETA. With every favorite you save, you can configure automatic ETA sharing that will kick off whenever you start driving or walking navigation to that favorite. So for example, if you set up ETA sharing for home with your partner, they’ll receive a notification every time you navigate there.

You can read the lengthy article in its entirety by clicking here. What do you think? Will you be using Apple Maps or Google Maps in iOS 13?