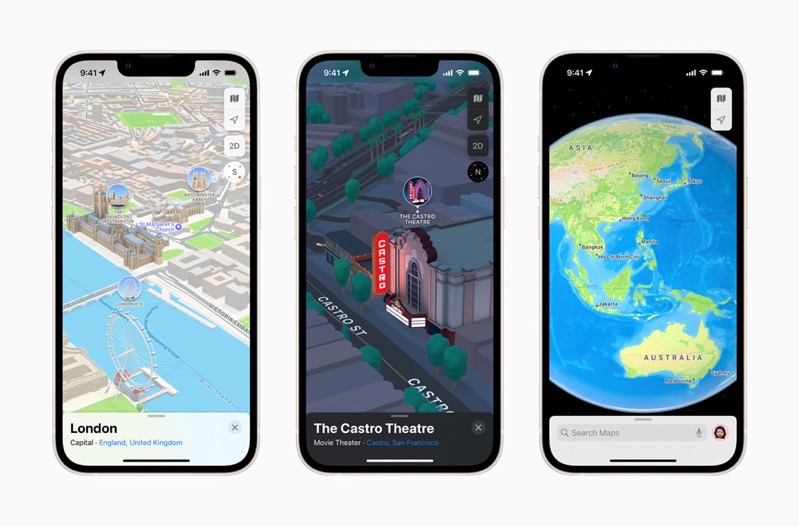 As for Canada? We’ll be getting the feature next year for just a few select cities.

Apple says the new Apple Maps with 3D view will launch in Canada in 2022, first in Montreal, Toronto, and Vancouver. Earlier this year, Apple announced its Maps teams were walking around these three cities with special backpacks to record data.

“We are thrilled to offer the new Apple Maps experience. Maps is the best way to navigate the world: It is easy to use, beautifully designed, and built with privacy at its core. With this update, we are pushing Maps even further, providing more ways for users to discover the natural beauty of the world and explore cities through a new 3D view,” said Eddy Cue, Apple’s senior vice president of Services, in a statement.

“Our goal has always been to build the best and most accurate map in the world. The upgrades in Apple Maps are a continuation of that effort, with features and an attention to detail that only Apple can deliver,” added Cue. 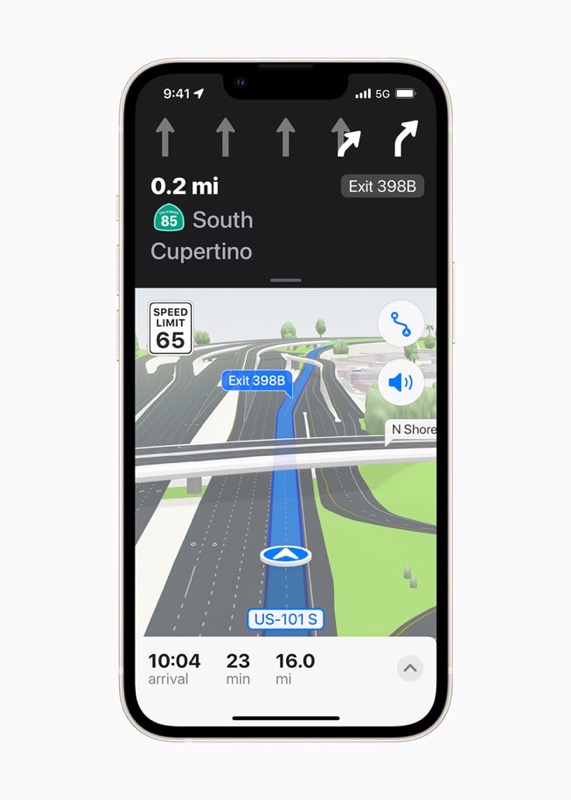 Other Apple Maps improvements include transit updates, as major stations are now shown at the top of the screen during navigation, plus riders will be notified when to get off to reach final destinations. Apple Watch support is also included, while real-time info for transit routes are also included.

When it comes to step-by-step walking directions, the new Apple Maps update in iOS 15 brings augmented reality to the forefront. Just raise your iPhone and you’ll be able to scan buildings to find out where you are and where to go.

Also new are curated guides for cities, which can be saved and automatically updated. Users can also create their own Guides to share with friends and family. 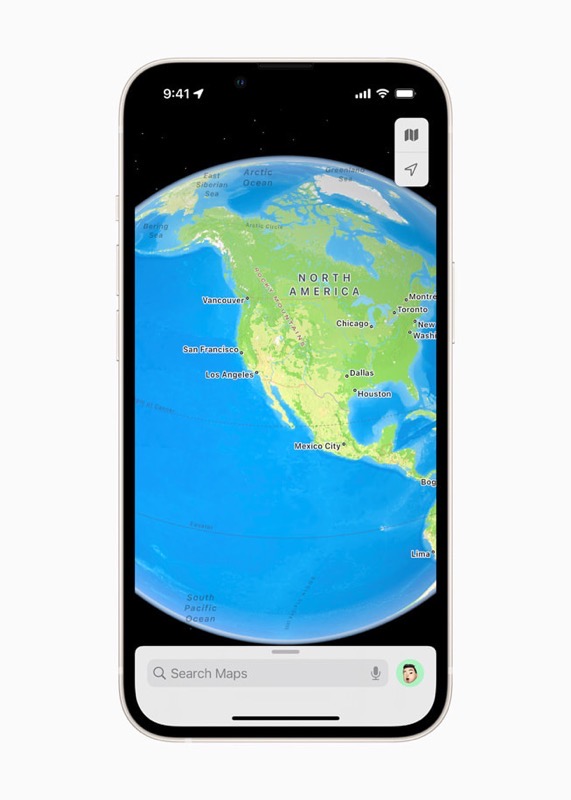 How are you liking Apple Maps and its ongoing improvements so far? Or are you using Google Maps still like I am?