Apple Opens Doors to its Largest Store in Japan on Saturday

‘Apple Marunouchi,’ the iPhone maker’s largest store in Japan, is set to open its doors on Saturday, September 7, near the Imperial Palace in Tokyo. Located across from the historic Tokyo Station, the store is Apple’s third store to open in the country since last April as part of a multi-year retail investment and expansion in Japan. 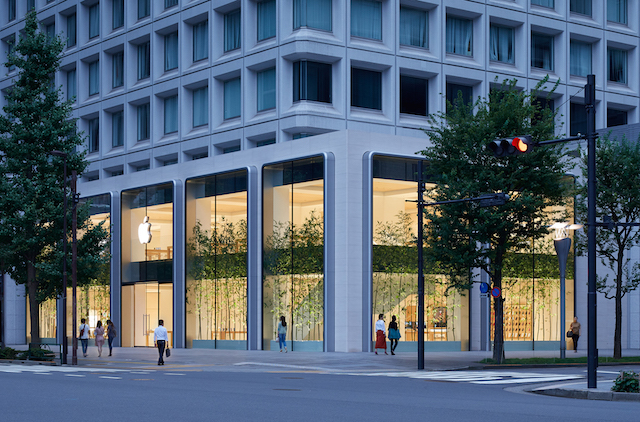 Apple Marunouchi features a unique facade, with two-story vitrine windows made from specially cast aluminum to obtain three-dimensional rounded corners. The first-of-their-kind windows allow the vibrant street life of the surrounding area to connect with the store, whereas native bamboo lines the inside of the window openings. 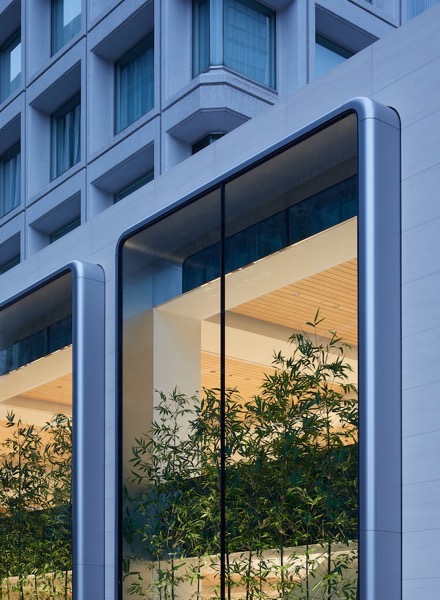 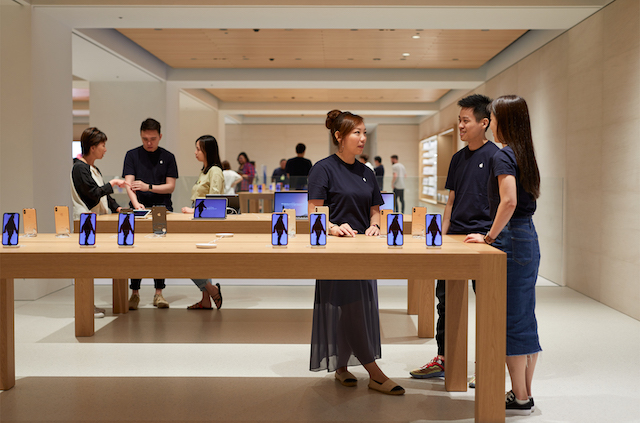 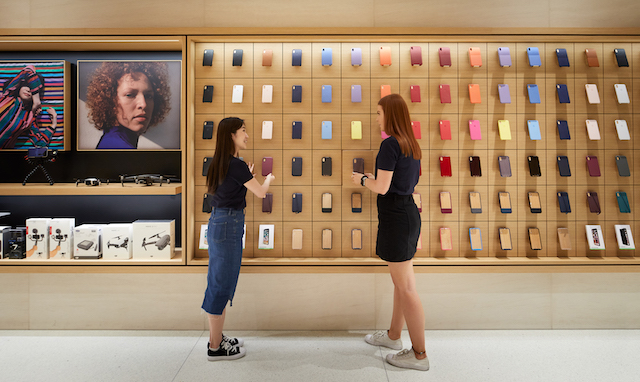 Over half of the 130 team members at Apple Marunouchi join from Apple stores across Japan. Collectively the team speaks 15 languages and are ready to welcome visitors from around the world.

“The opening of Apple Marunouchi marks a significant moment in Apple’s long relationship with Japan,” said Deirdre O’Brien, Apple’s senior vice president of Retail + People. “Marunouchi has amazing energy and our teams can’t wait to welcome customers to our largest store in Japan for the first time on Saturday.”