Canadian YouTube channel Unbox Therapy has unboxed a pack of Apple Masks, which are given to Apple Store employees to wear while working. Also unveiled is the Clear Mask for employees to wear as well, which also were seen up close and personal by the channel. 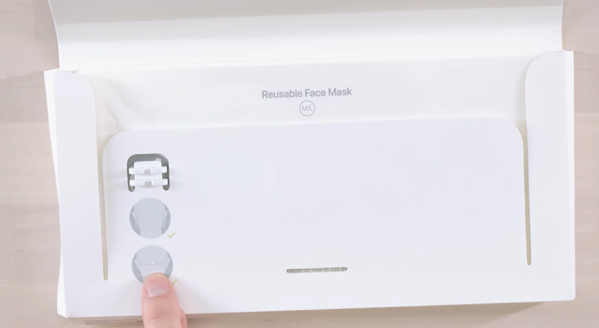 While we’ve previously seen pictures of Apple Mask getting unboxed, this is one of the most-detailed hands-on videos with the Apple-designed face mask. Bloomberg reported earlier this month Apple had designed its own face masks for staff at retail stores to wear. 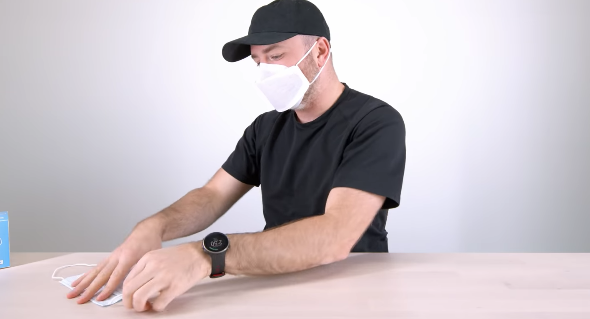 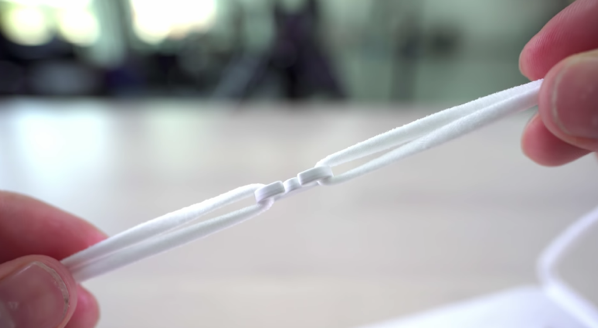 According to Unbox Therapy, the Apple Mask “feels more secure” when worn, compared to a regular surgical mask, while noting there is a “pretty substantial filter” on the mask, which comes in three pieces, to allow for a tight, custom fit to a wearer’s chin, mouth and nose. There are also hooks included with Apple Mask, to hold the mask’s bands tightly behind a wearer’s head. 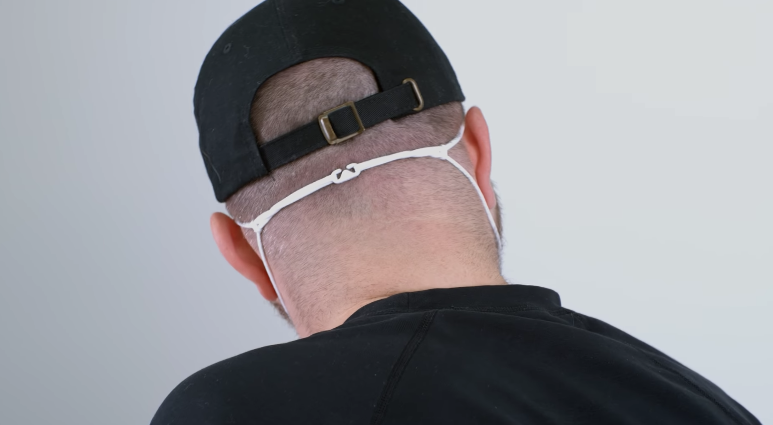 Apple Masks are supposed to be washed once every eight hours and can be worn up to five times, or one week of 8-hour shifts. A package of Apple Masks theoretically has five week’s worth of masks–from just five masks. This saves the environment from one-time-use masks being thrown away after each shift. 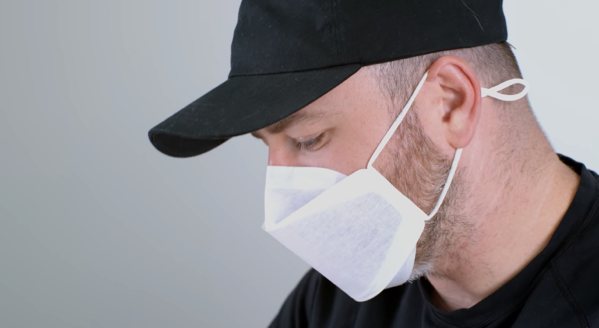 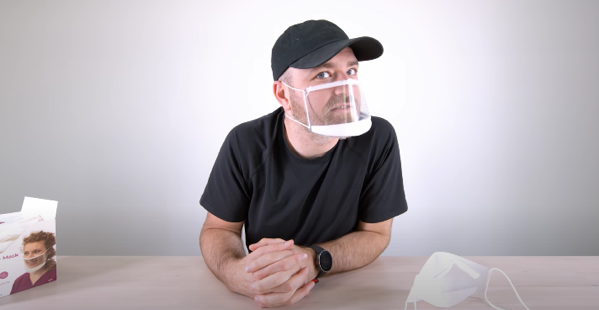 Unbox Therapy also went hands-on with ClearMask, which is the first FDA-approved surgical mask that’s transparent. These clear masks are not designed by Apple, but were picked by the latter for employees to use, with the help of Washington-based Gallaudet University. The post secondary institution specializes in educating deaf and hard-of-hearing students. ClearMasks went on sale in the USA back on July 1, 2020.

Apple most likely will not be selling Apple Mask, as the latter has been designed just for employees and corporate staff.

As of writing, the Apple Mask unboxing video by Toronto-based Unbox Therapy was the #1 trending video on YouTube, with 2.6 million views in a single day.