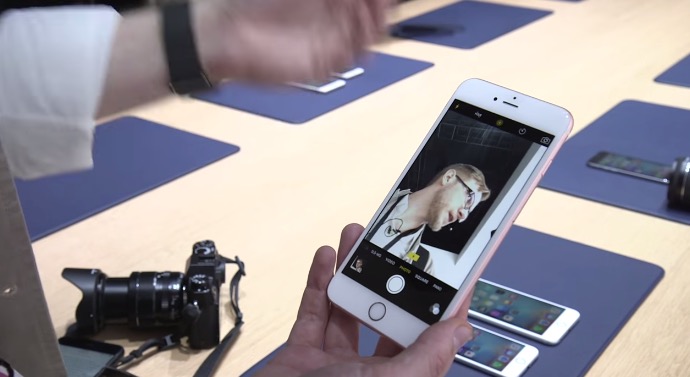 According to Japanese website Mac Otakara, Apple is planning to remove the 3.5mm headphone jack on the next-generation iPhone in favour of an all-in-one Lightning connector. Apple may also release Lightning-equipped EarPods to support the new audio output on future iOS devices.

Citing a reliable source, the report claims the new same-sized Lightning connector will support Lightning-equipped and Bluetooth headphones, and have a digital-to-audio converter (DAC). The DAC will provide backwards compatibility with wired headphones using standard 3.5mm stereo jacks, however, a 3.5mm to Lightning adapter would be required. 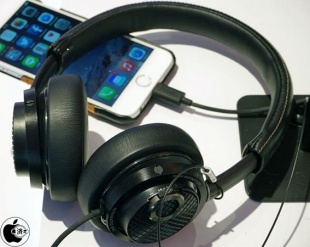 The next-generation iPhone, dubbed the “iPhone 7,” will likely be more than 1mm thinner than the 7.1mm thick iPhone 6s as a result of the all-in-one Lightning port.

Apple will also reportedly release Lightning-equipped EarPods, which would likely be included in the box alongside the iPhone 7 and sold separately for use with other future iOS devices. Apple’s current EarPods with a 3.5mm stereo jack will presumably remain available for purchase afterwards for the foreseeable future.

Should this rumour prove to be true, Apple’s decision to switch to an all-in-one Lightning connector for charging and audio output could face the same kind of controversy as when the company retired its proprietary 30-pin dock connector.