Apple May Soon Open its First Apple Store in India, According to New Job Listings 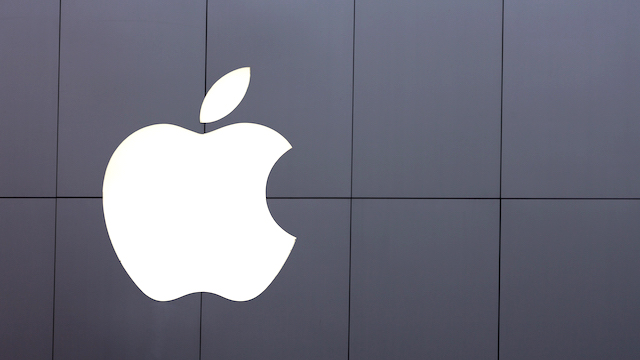 Apple may soon be opening the doors to its first official Apple Store in India. More than a dozen available job listings have been posted by the company for “Apple Retail” at “various locations” throughout India.

As first discovered by The Financial Times (via The Verge), Apple appears to be hiring for roles such as store leader, senior managers, operations experts, and technical specialists for the Genius Bar. The company is currently looking to fill both full-time and part-time positions. However, the official listings do not state how many available positions there are.

Apple has been slowly prioritizing its positioning with India as a way of diversifying its supply chain. By 2025, it’s expected that 25 percent of iPhone production will have been moved to the country. There’s an untapped market within India across Apple’s business. Therefore, it only makes sense that the company would want to create its own brick-and-mortar locations within the country.

The first Apple Store in India was first reported to be opening in 2021. Currently, Apple’s presence is largely thanks to its online retail experience and third-party distributors. In an attempt to change all of that, Apple CEO Tim Cook announced plans to open the first Apple Store location.

However, following the COVID-19 pandemic, Apple delayed their plans to open the store. What’s said to be a massive 22,000 sq ft unit in Mumbai’s Jio World Drive Mall is expected to be a retail landmark for the country. The timeline was pushed back indefinitely as COVID-19 hurdles continued throughout the past couple of years.

On top of opening the mega retail space in Mumbai, Apple is expected to open brick-and-mortar locations in New Delhi as well as several other locations across the country. However, a timeline for these additional stores is yet to be determined.