Apple Explores New Memory Chip Sources Including Those from China

According to a new Bloomberg report, Apple has started exploring new sources of memory chips for its iPhones, including its first Chinese supplier of the critical component. 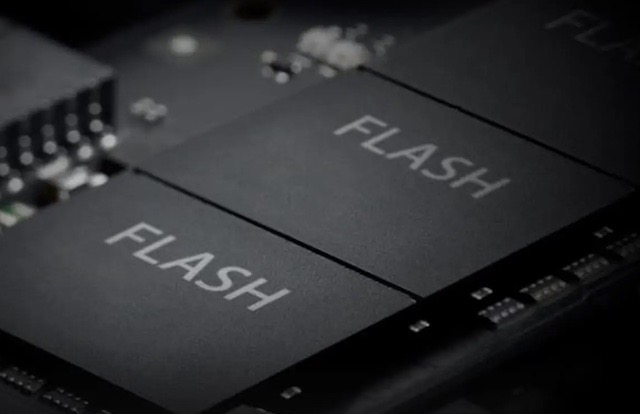 Following a recent supply disruption at a key Japanese partner, Apple is now keen to diversify its network and offset the risk of further incidents. The company is considering Micron Technology and Samsung Electronics, as well as China’s Yangtze Memory Technologies for NAND flash memory chips.

Apple has been testing samples from Yangtze for months though no final decisions have been made, said people familiar with the matter.

A contract for Yangtze and its well-connected parent would be a milestone for China’s ambitions to build a world-class domestic chip industry that can compete with the U.S.

For semiconductor players aspiring to build a business on a national scale, memory is typically a gateway because production capabilities count more than the intricate designs needed for advanced processors and other logic chips — though it requires enormous investment to sustain.

Any agreement with Yangtze could, however, open Apple to criticism given ties between the U.S. and China are fraying over Beijing’s ambiguous stance on the Ukraine war.