Apple is set to add another architectural marvel to its roster of stunning Apple Stores when it opens its new location in Milan, Italy next week. 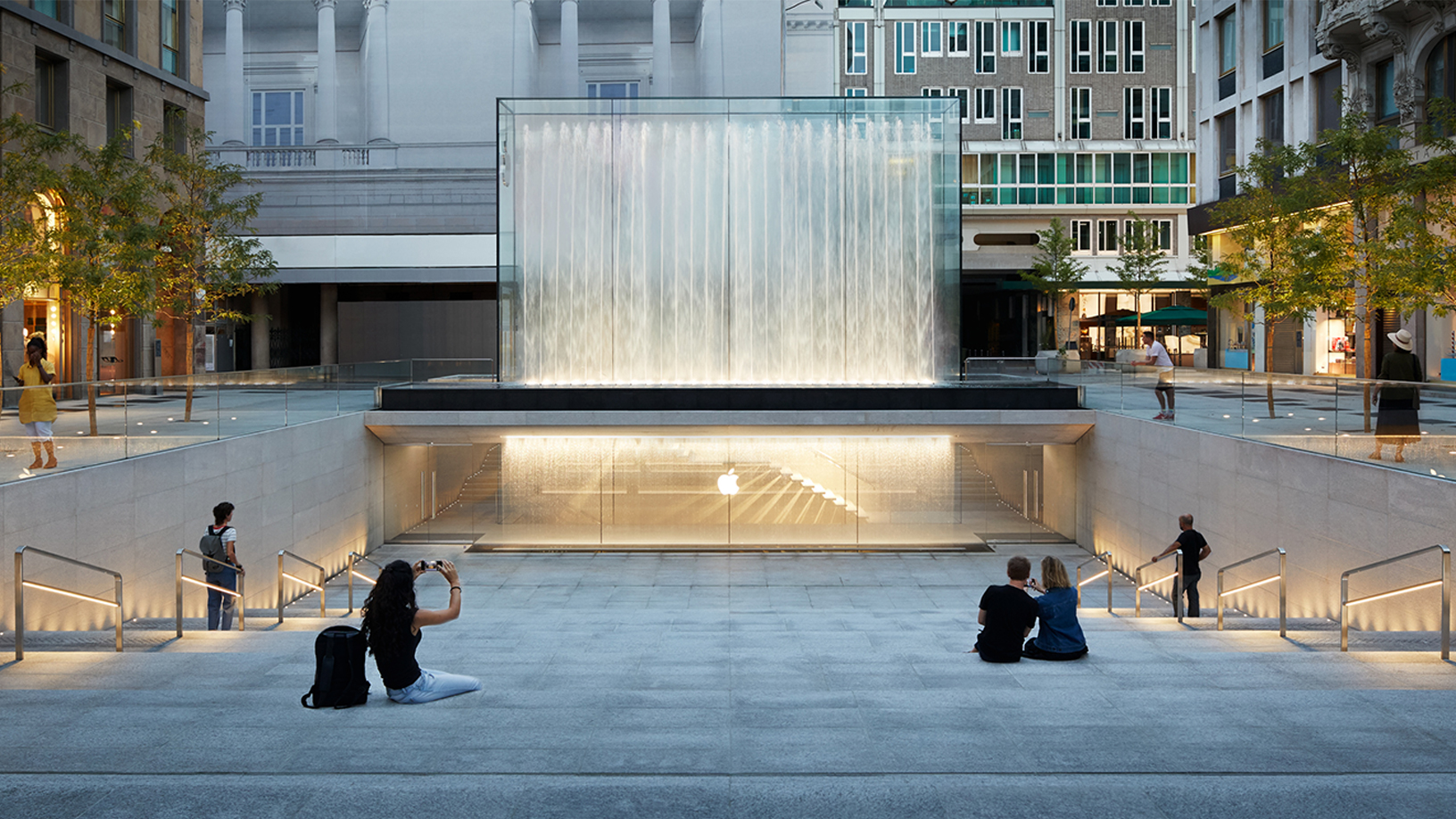 A new press release from the Cupertino company explains that the new store intends to revitalize a historic piazza in the center of Milan. The location, dubbed “Apple Piazza Liberty,” opens on July 26, 2018 and also includes a grand public plaza above the retail outlet.

The venue, which was developed alongside Foster + Partners, brings the tech giant’s latest retail design to Italy for the first time. located just off the Corso Vittorio Emanuele, one of the city’s most popular pedestrian streets, visitors are greeted with a glass fountain that serves as both the entrance to the store and as a backdrop to the large outdoor amphitheater.

“There’s no better expression of our vision for Apple stores serving as modern-day gathering places than Apple Piazza Liberty,” said Angela Ahrendts, Apple’s senior vice president of retail. “In a city with such [a] rich history of art, entertainment, and creativity, it’s an honor to establish a space where anyone can be inspired to learn, create and connect with their neighbors.”

The location will, of course, serve as a new venue for Today at Apple, free sessions that cover a number of areas such as photography, music, coding, and design. Additionally, the new flagship location will host a special month-long Milar Series, where “21 local artists will share their visions for the creative future of Milan.”

“To work within one of Italy’s historic piazzas is both a great responsibility and wonderful challenge,” said Jony Ive, Apple’s chief design officer. “We combined two fundamental elements of the Italian piazza — water and stone — adding a glass portal that creates a multi-sensory experience as visitors enter the store through a cascading fountain that seems to envelop them.”

There are 16 Apple Stores in Italy; Apple’s first store in that country opened in Rome in 2007. 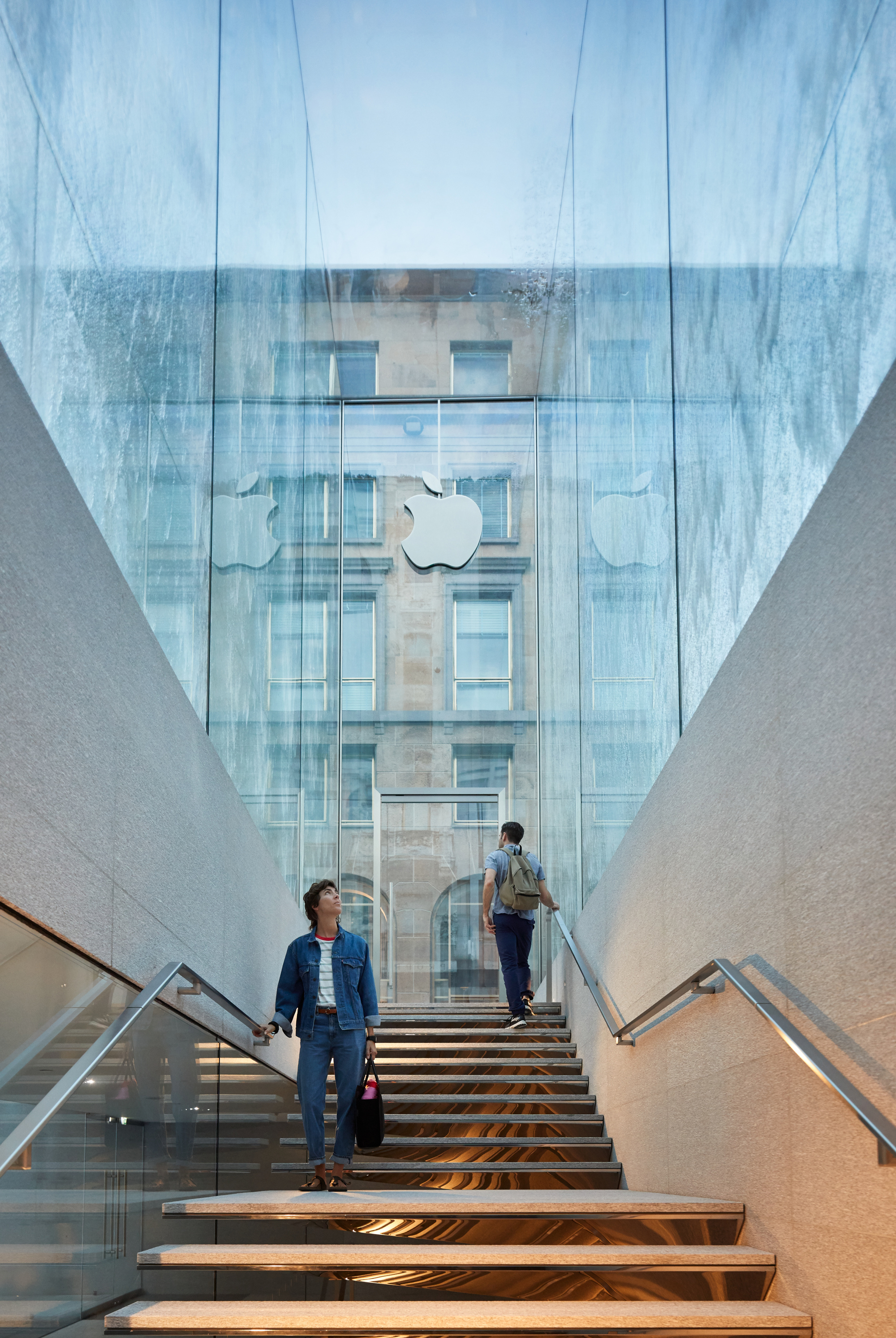 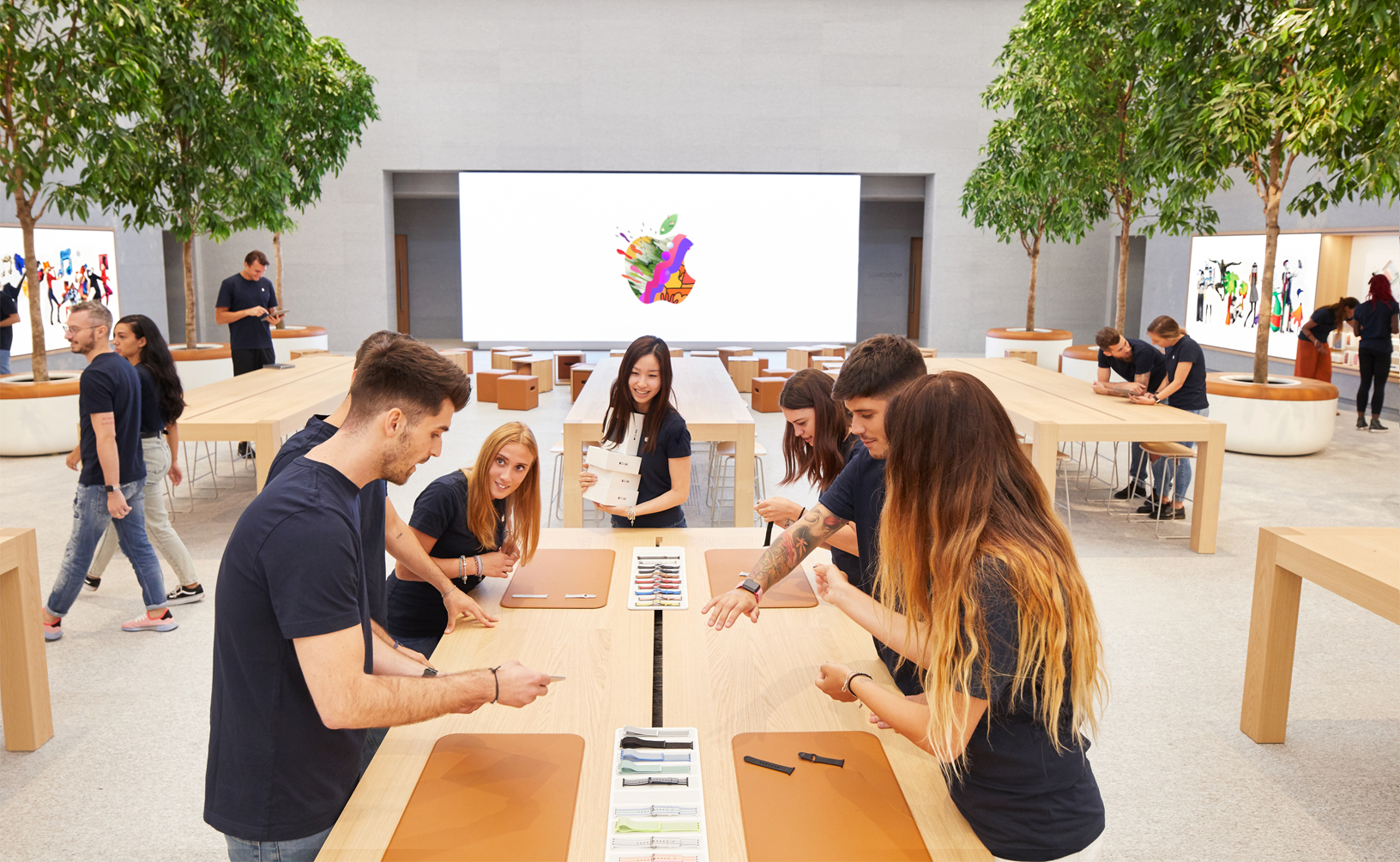 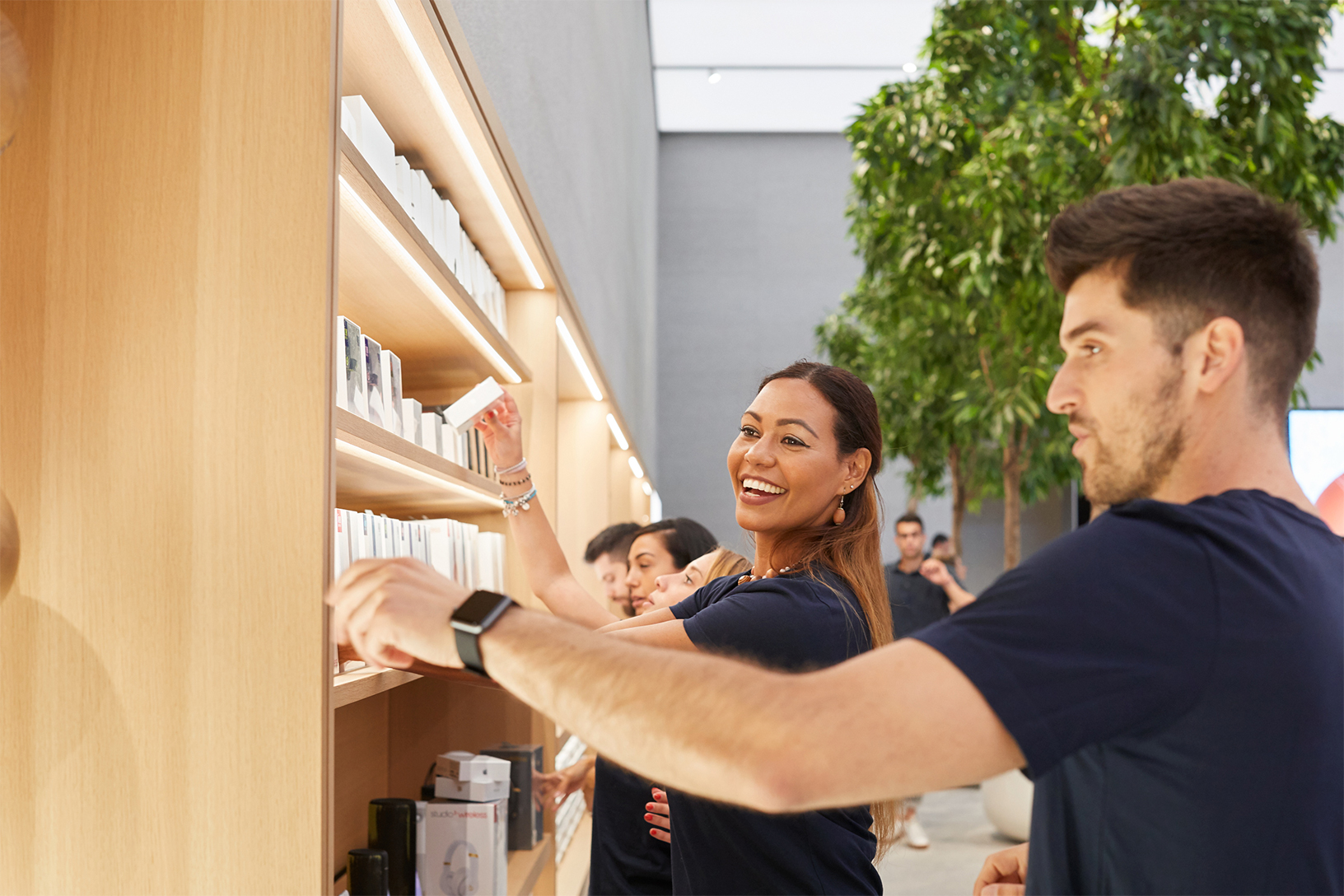