Featuring 1,500 exhibits related to the development and evolution of Apple products throughout the company’s history, a museum dedicated to Apple and its products is set to open in Poland later this year (via MacRumors). 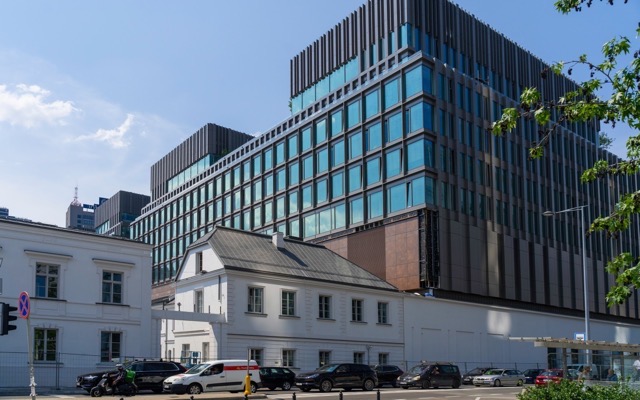 According to the official announcement, the area of 320 sq.m. will hold the most complete and the largest collection in the world presenting computers, laptops, accessories, telephones, software, peripherals, multimedia carriers with unique Apple materials, posters, and commemorative gadgets.

Until now, the museum operated in a temporary seat in Piaseczno. However, due to the scale of the collection, its owner was looking for a new location to host an exhibition that would guide visitors through the timeline, presenting all Apple products and stages of development in chronological order.

“The choice of our new location was not accidental. The Norblin Factory appears to be the most electrifying lifestyle center in this part of Europe. It is a place with magical cultural and social potential. A place where the spirit of the extraordinary history of Polish industry hovers, enclosed in a unique modernist-classicist architecture. The Norblin Factory is the quintessence of the mix of tomorrow resulting from yesterday. It is exactly like the Apple brand” – says Jacek Łupina, owner of the Apple Museum Poland.

The Apple Museum Poland will be located in the Norblin Factory complex in Warsaw, whereas the Japko company will be responsible for the production and commercialization of the exhibition.

In partnership with the Orange Shirt Society, Meta has announced the launch of a new AR effect on Instagram titled “Orange Shirt Day” to raise awareness about the impact of the residential school system. The effect, developed in collaboration with the National Centre for Truth and Reconciliation (NCTR), is inspired by the experience of residential school...
Usman Qureshi
12 mins ago

Apple has removed The OG App, an ad-free and suggestion-free Instagram client created by a startup called Unf1feed, from the App Store — reports TechCrunch. The iPhone maker explained in a statement to TechCrunch that The OG App was removed earlier this week for violating Instagram owner Meta's terms of use for the service, which in...
Nehal Malik
13 mins ago