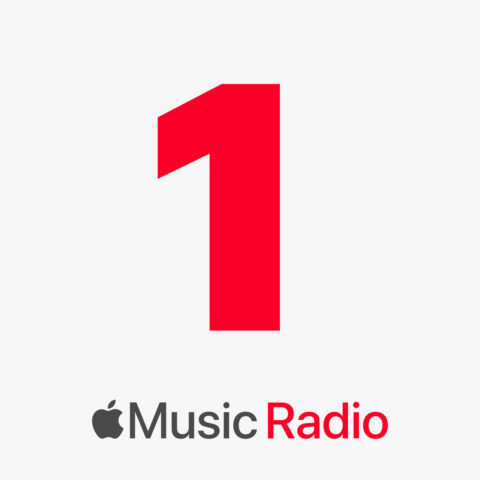 Today, Apple announced it was rebranding its flagship radio station from Beats 1 to Apple Music 1. It’s a logical move, given that “Beats 1” was the only place Beats branding showed up in the Apple Music service. But on the other hand, the station has been going for over five years now, and Apple calls is “one of the most-listened-to radio stations in the world.”

Apple Music is also launching a few new, very mainstream stations today. Apple Music Hits will focus on, as you might expect, the biggest songs from the ’80s, ’90s, and 2000s, something that implies it won’t focus on newer music. The show will be hosted in a similar fashion to Apple Music 1; hosts include Sayde Donovan, Estelle, Lowkey, Jenn Marino, George Stroumboulopoulos, Sabi, Nicole Sky, and Natalie Sky.

“For the past five years, if ever there was a meaningful moment in music culture, Beats 1 was there bringing human curation to the forefront and drawing in listeners with exclusive shows from some of the most innovative, respected, and beloved people in music,” Oliver Schusser, vice president of Apple Music, Beats, and International Content, said in a statement.

In a press release the company said:

Apple today announced two new live global radio offerings on Apple Music, now available to music fans in 165 countries. Beginning today, Beats 1, the flagship global radio station, will be renamed Apple Music 1, and two additional radio stations will launch: Apple Music Hits, celebrating everyone’s favorite songs from the ’80s, ’90s, and 2000s, and Apple Music Country, spotlighting country music. Since Apple Music’s launch in 2015, Beats 1 has grown into one of the most-listened-to radio stations in the world, consistently delivering the best in-depth artist interviews, more global exclusives and premieres than anywhere else, and unique programming that produces culture-moving, news-making moments year after year. Throughout its evolution, Beats 1 has established an inherent camaraderie with the artist community and championed human curation and discovery — an approach that will continue across the three stations.

These stations and the name change should all happen today. And as before, anyone can tune into Apple Music 1 without an Apple Music subscription, provided you have the Apple Music app on your phone or computer. It’s not clear yet whether Hits and Country will be available for free as well, but Apple didn’t say as much in its press release.

Amazon has revealed its offering of free games arriving for Prime Gaming members. This month, subscribers can gain access to eight titles and new in-game content to a series of ongoing games. December sees Amazon host one final month of free games for the year. Closing out 2022, Prime members can redeem and play Quake,...
Steve Vegvari
14 mins ago

December 1st marks World AIDS Day and Apple is continuing to support Global Fund in its worldwide fight to stop AIDS. In doing so, Apple Stores around the world are promoting (PRODUCT)RED displays and products. Additionally, Apple is promoting apps, videos, and other materials on its products to help increase visibility. Since 2006, Apple has...
Steve Vegvari
56 mins ago