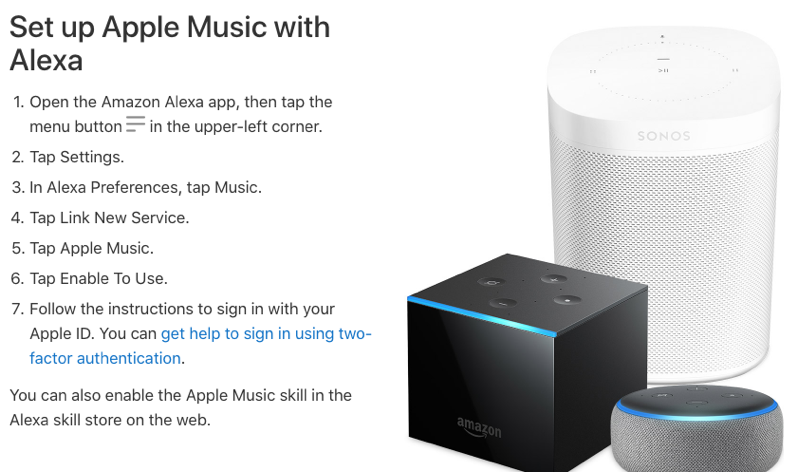 On the Echo Show 5 product listing within the Amazon iOS app, it lists Apple Music under the section, ‘Entertainment for every part of your day,’ suggesting support for Apple’s music service is coming to Alexa.

Back in December 2018, Amazon announced Echo speakers in the U.S. would support Apple Music, allowing users to summon Alexa to play songs from the iPhone maker’s music service. Canada was omitted from the launch at the time.

Since then, Apple Music for Alexa has expanded outside the U.S., now available in the United Kingdom, Ireland, Australia, and New Zealand. If Amazon’s product listing rings true, Apple Music support for Canada may be coming next. 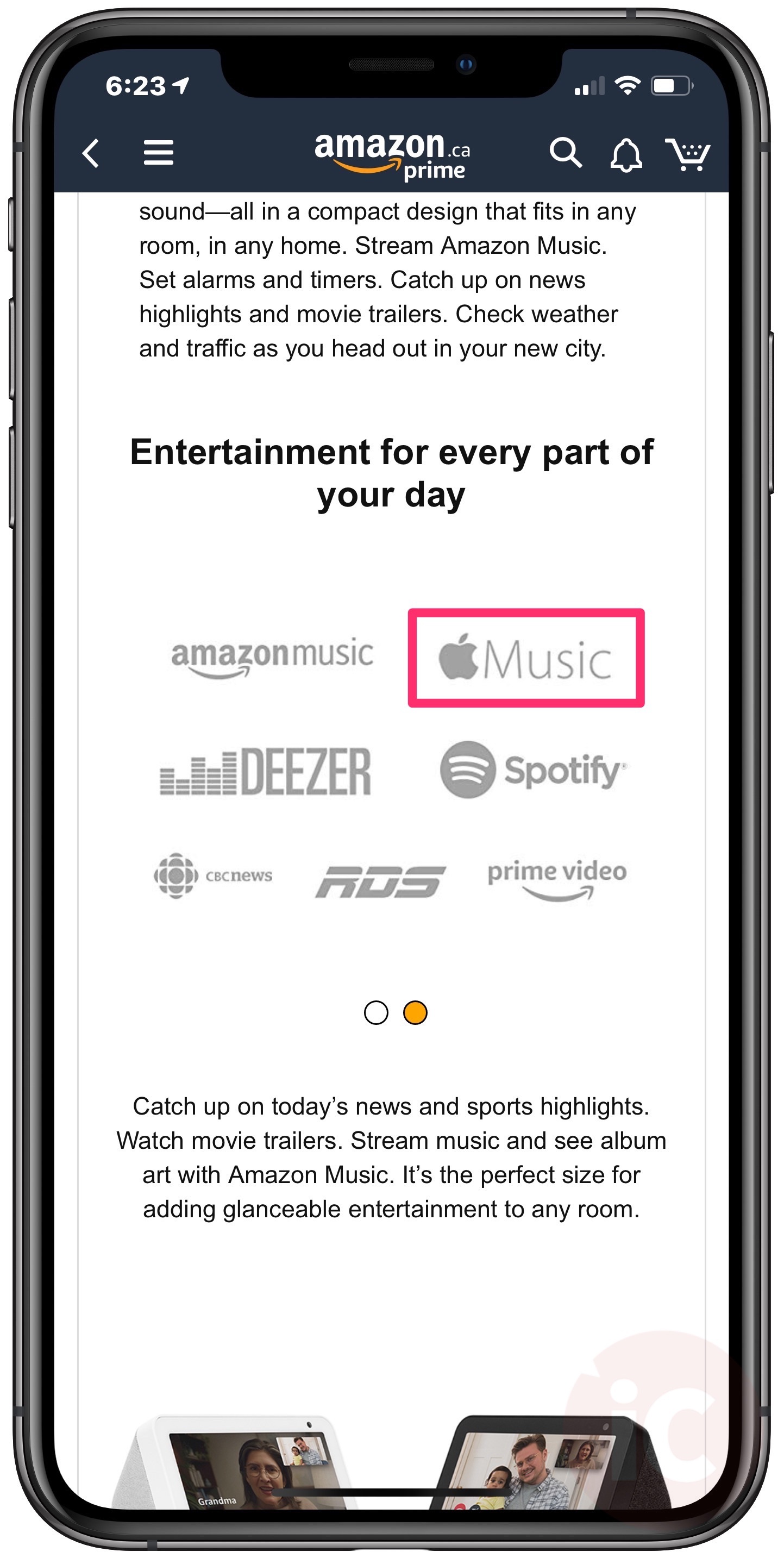 The Echo Show 5 listing mentions CBC News and RDS, clearly indicating the marketing is for Canadian consumers. The Alexa iOS app does not mention an option for Apple Music in settings at this time.

Back in December, an Amazon spokesperson told iPhone in Canada, the Apple Music for Alexa launch was “not available in Canada at this time,” adding “that announcement was not applicable for Canada.”

Apple Music as a music source may have been listed by accident by Amazon, as it’s only viewable within the iOS app on iPhone and iPad and not on the web. We’ve reached out to Amazon for comment and will update this post accordingly.

Apple is set to hold its WWDC on June 3, 2019, and Apple may utilize stage time to announce Apple Music for Alexa users in Canada.

Update May 31, 2019: Amazon has removed references of Apple Music from the iOS app.