A new ad has aired for Apple Music, titled ‘Apple Music Anthem’. The 30-second video highlights some of the music industry’s most influential artists, such as Eminem, Canada’s Drizzy, Dr. Dre, the company’s Carpool Karaoke series and more (am I getting old when I can’t figure out most of the people in the clip?!). 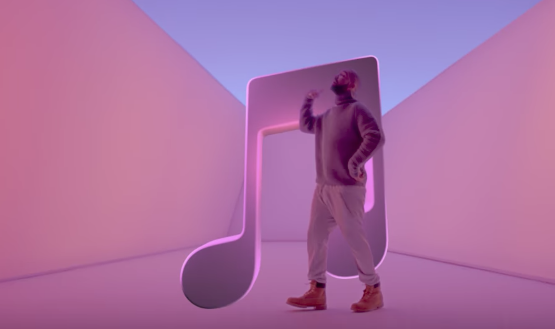