Apple Music Showing Up in Canada for Some iOS 8.4 Beta 4 Users [PICS]

Apple Music will launch worldwide in 100 countries on June 30 and for some iOS 8.4 beta 4 users in Canada, landing pages for the service have started appearing. Given how Apple’s website doesn’t state Canadian pricing or explicitly mention Canada as part of the launch, this is evidence we’ll most likely see the music service at the end of the month.

As you can see in the screenshots below shared by iPhoneinCanada.ca reader @acerace113 (Canadian iTunes account; location set to Canada), his iPhone on iOS 8.4 beta 4 showed the following landing pages this afternoon: 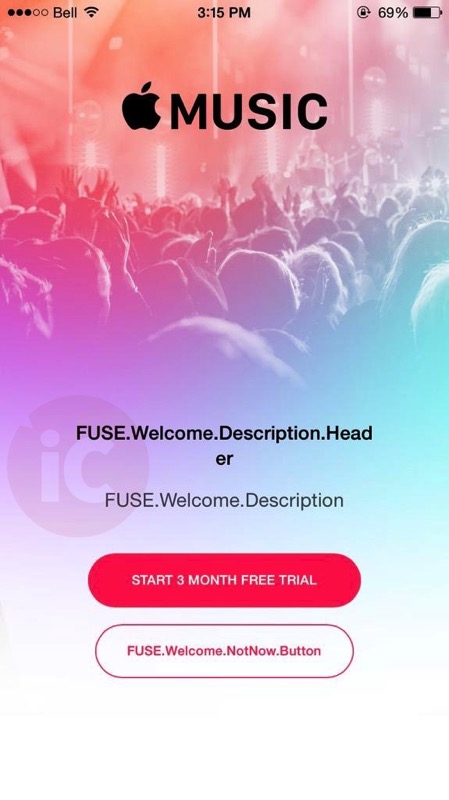 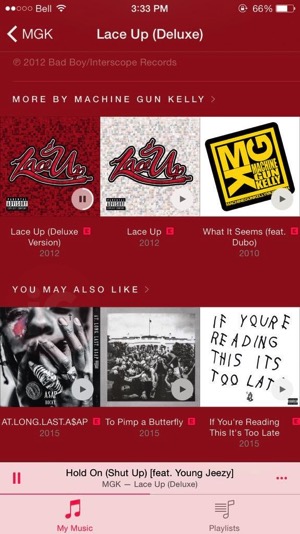 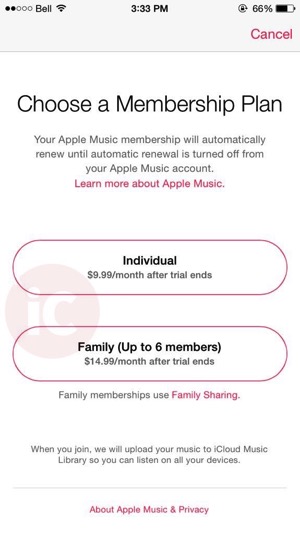 Do note the prices in the screenshot most likely reflects Apple Music pricing for the USA, as Canadian prices will probably be higher due to currency fluctuations. These images intermittently kept on popping up within iOS 8.4 beta 4 and when the membership plans were picked, it would just freeze.

We’ve reached out to Apple to clarify if Canada will be part of Apple Music’s launch and will update everyone once we hear back. Given how Canada has so far remained excluded from Apple features such as iTunes Radio, Apple Pay and the iOS 9 News app, you can see why some users are skeptical whether we’ll get it or not at launch. Apple Canada’s website just says it’s “Coming soon”, while Apple USA says it’s coming “06.30.15”.