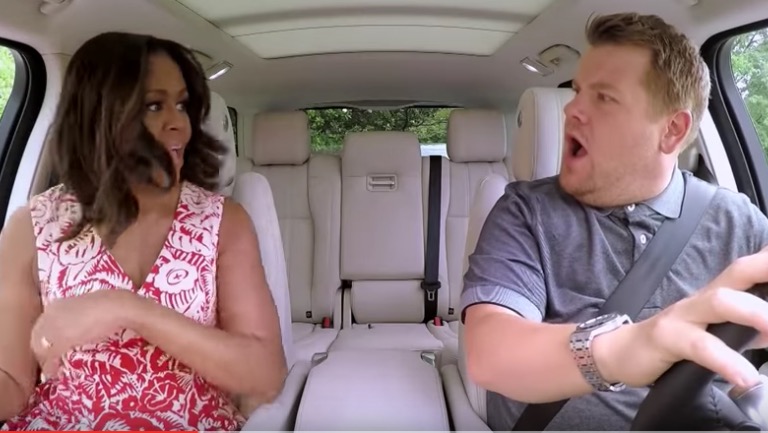 Apple Music’s “Carpool Karaoke” will be different from what you’ve seen so far: Instead of musicians, it will “hand the mic” to movie stars and other high-profile figures to show off their vocal talent, according to Ben Winston, the show’s producer, who spoke with Business Insider and revealed some of the changes we can expect.

“If a movie star was to call up and say ‘can I do ‘Carpool Karaoke’?’’ the answer would always have been ‘no’ because it’s specifically for musicians. Now on this new show, we’re broadening that out to different talents. More in a documentary-based way,” Winston told Business Insider.

You may recall that Apple Music has announced it is buying the popular series, and fans weren’t exactly happy to see that. Thanks to the change in ownership, James Corden is not hosting the show but is instead executive producer, and Fulwell and CBS Studios are close to finding a presenter.

According to Winston, the 16 episodes its company is producing will differ in length, and he recalls the success they had with Adele. The show ran for 13 minutes and became “highest-viewed clip in the history of late-night television in America,” he said.

Apple Music’s Carpool Karaoke will run once a month only to keep the quality high.

Winston said the Apple deal came after he got to know Jimmy Iovine, who is a great fan of Corden and the work Winston’s company does, and they started discussing ideas they could do together. The result: the Apple Music team bought Carpool Karaoke.