‘Apple Digital Masters’ is a new initiative launched by the Cupertino tech giant that combines all of its “Mastered for iTunes” offerings into one global catalog on Apple Music. According to Billboard, while Apple has been quietly unveiling it for some time, the announcement marks its first public acknowledgment of the initiative. 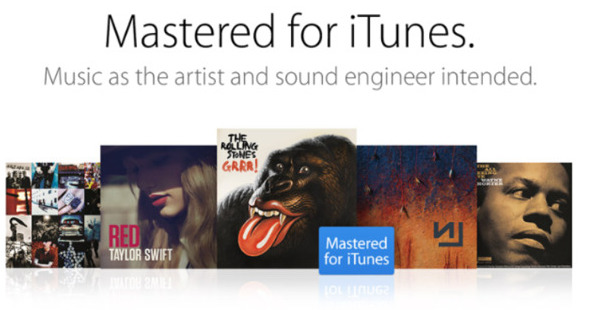 For those who aren’t familiar with “Mastered for iTunes,” it was a set of guidelines and free software tools provided to software engineers by Apple back in 2012, that allowed music optimization for the digital download service format by encoding from high-resolution masters.

In short, Apple had musicians create studio-quality sound files virtually identical to the original master recordings which it then placed in a special “Mastered for iTunes” section.

According to Apple, most of the top releases on Apple Music currently are Apple Digital Masters, with about 75% of of the Top 100 in the U.S. and 71% of the Top 100 globally created under the initiative.

It must be noted that Apple has not yet designated whether a song is under its Digital Masters program or not in Apple Music.