Canadian rap artist Drake has just made it official in an instagram post that his upcoming ‘Summer Sixteen’ tour will be sponsored by Apple Music, along with “Them Boys Up to Something”, making it the first time ever Apple Music has sponsored a tour, The Verge is reporting. 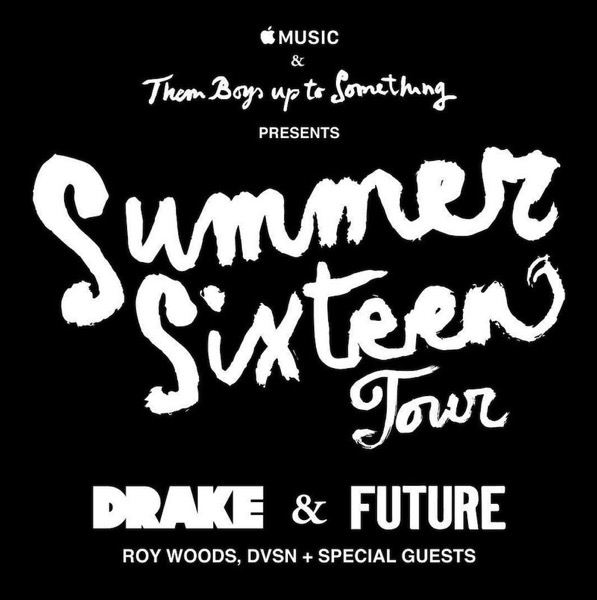 While it isn’t yet clear if Apple’s sponsorship will be monetary or otherwise, the Cupertino company is certainly maintaining a symbolic relationship with the Hotline Bling singer. Not only does Drake’s OVO label have its own radio show on Beats 1, his upcoming album ‘Views From the 6’ will initially also be an Apple Music and iTunes exclusive.

The Summer Sixteen tour will kick off on Wednesday, July 20th in Austin, Texas. The tour will visit over thirty cities in the United States and Canada, ending on September 17 in Vancouver. Tickets for the tour will go on sale on April 29th.