George Stroumboulopoulos is back, this time with his own concert series called “House of Strombo”, presented by Apple Music. This 10 episode series features all sorts of musical acts from international legends to upcoming acts, all from the host’s home in downtown Toronto. 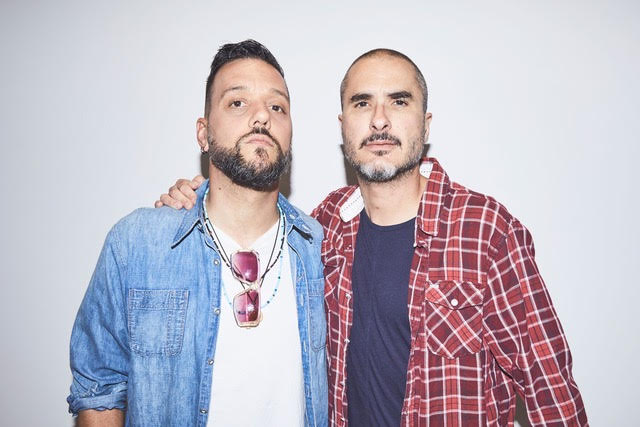 “The bands set-up right in my living room, with a live audience packing the place. Lights, smoke machines and amplifiers stacked high — it’s every gig in a small space that you’ve ever loved, with the best bands in the world,” said Stroumboulopoulos, in a statement issued to iPhone in Canada.

This series is presented by Apple Music on YouTube, the first of its kind, with each new episode also showcasing video features and other behind-the-scenes access, available for Apple Music subscribers.

Today’s first episode features Canada’s Juno-winning DJ collective, A Tribe Called Red, which you can check out below:

On top of this new series, Stroumboulopoulos also has a role as curator for Apple Music, offering weekly custom playlists available here.

Today, on Beats 1, host Zane Lowe spoke with George about House of Strombo coming to Apple Music, which you can listen to here.