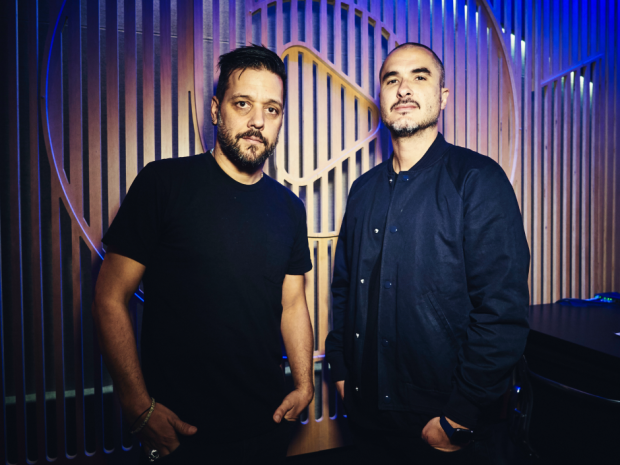 According to an exclusive interview with the Financial Post, Josh McConnell reports Canadian music and TV personality George Stroumboulopoulos will host a Canadian “takeover” of Beats 1. 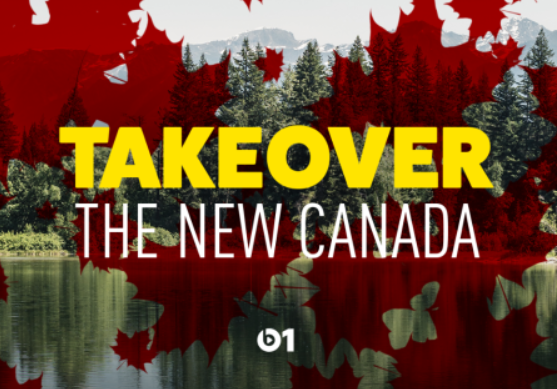 Apple’s Beats 1 has been successful due to Zane Lowe who earned his fame at BBC Radio 1. Zane stared in New Zealand and so working with DJ’s from other countries like Australia. Zane is now working with artists from all over the world, including Canada.

With Canadian artists Drake, The Weeknd, Justin Bieber and Shawn Mendes putting Canada in the spotlight this year, there’s never been a better time to tap into Canada’s music scene.

Beats 1 has hosted similar “takeover” series in Australia and Japan over the lifetime of the service. Apple’s Beats 1 turned one year old on Thursday and Canada celebrated its 149th birthday on Friday.