Google set off speculation Apple Music might be coming to its Google Home smart speakers line up, after users started seeing an option for the streaming music service within settings yesterday.

But now, Google parent company Alphabet Inc. has stated to Bloomberg the Apple Music option was not supposed to happen and actually was a software bug:

But it was just a software bug, a spokesman for the Alphabet Inc. company said.

“We have nothing to announce regarding updates to Google Home,” the spokesman said.

As of writing, the Apple Music setting within Google Home for iOS has since disappeared: 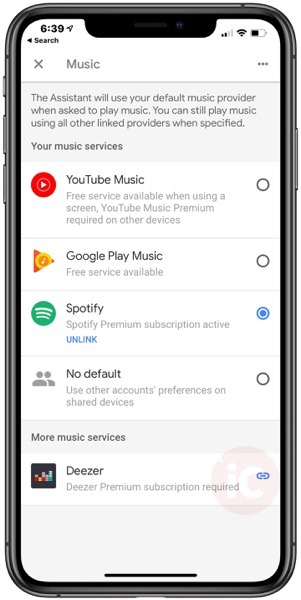 With Apple Music available on Amazon’s Echo speakers in the U.S., many suspected the natural next move would be Google’s Homie speaker line up. But now that looks to have been teased too early by accident. Time to keep waiting, folks.