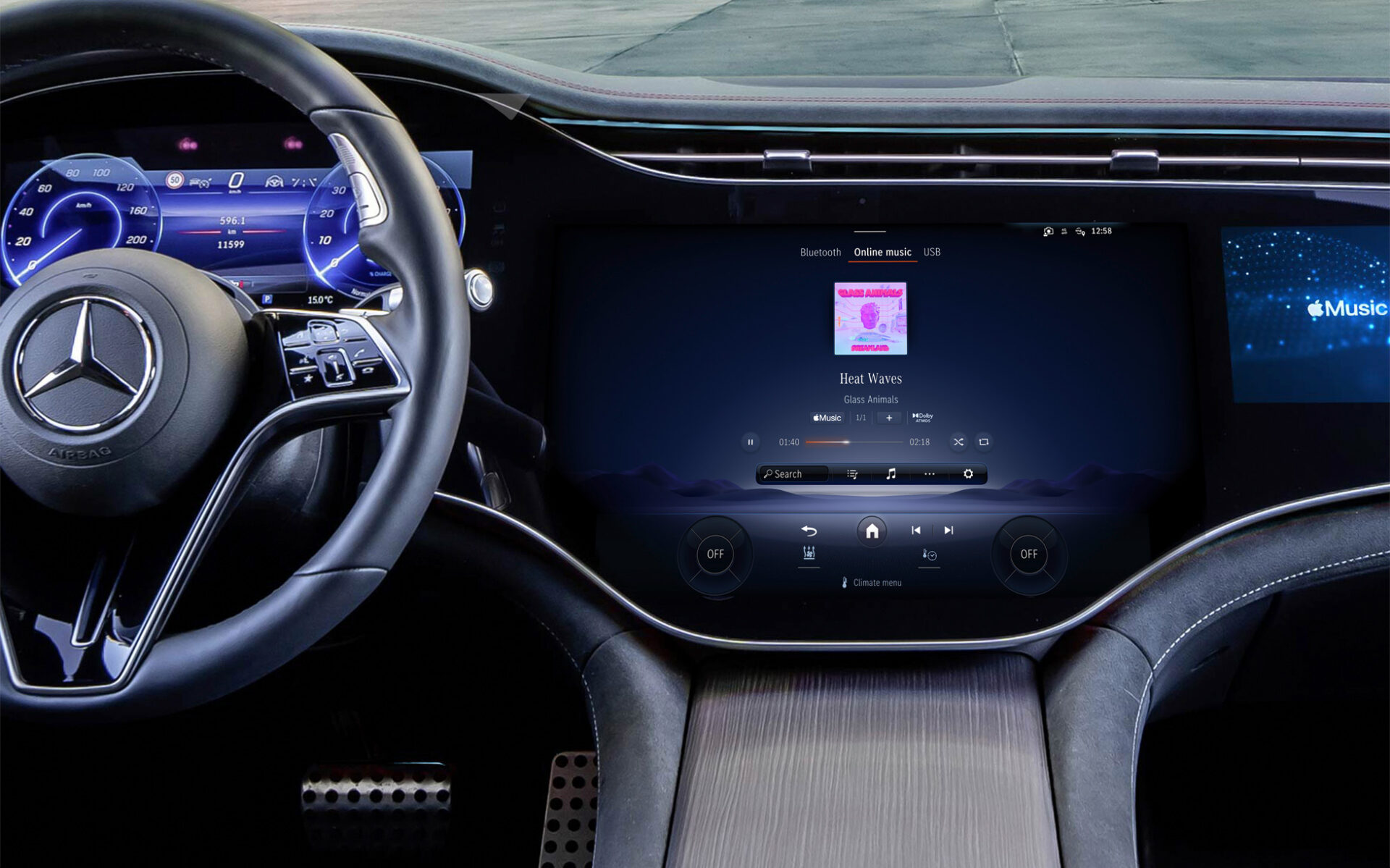 Apple today announced a partnership with Mercedes-Benz to bring native Spatial Audio support in Apple Music to the latter’s vehicles.

“Sound quality is incredibly important to Apple Music, which is why we are so excited to be working with Mercedes-Benz to make Spatial Audio on Apple Music available natively in the car for the first time,” said Oliver Schusser, Apple’s Vice President of Apple Music and Beats.

“Spatial Audio is revolutionizing the way artists create and fans listen to music, and it’s an experience that is impossible to explain in words; you have to hear it for yourself to appreciate it. Together with Mercedes-Benz, we now have even more opportunities to bring wholly immersive music to our subscribers all over the world.”

“We’re joining forces to offer our customers a benchmark music experience unparalleled in the industry,” said Markus Schäfer, CTO of Mercedes-Benz Group AG and a member of the management board.

“We are proud that our vehicles will be the first-ever non-Apple devices to feature immersive Spatial Audio with Dolby Atmos. This seamless experience shows how in-car entertainment can reach exciting new levels by perfectly integrating hardware and software.”

Mercedes-Benz drivers who are already subscribed to Apple Music will gain immediate access to Spatial Audio with Dolby Atmos in their cars. Apple Music even curated a dedicated Spatial Audio playlist to get Mercedes drivers started, called Driving in Spatial Audio.