Apple has passed 10m subscribers for its music streaming service, taking six months to hit a milestone that took its arch-rival Spotify six years to hit, say people familiar with the matter. 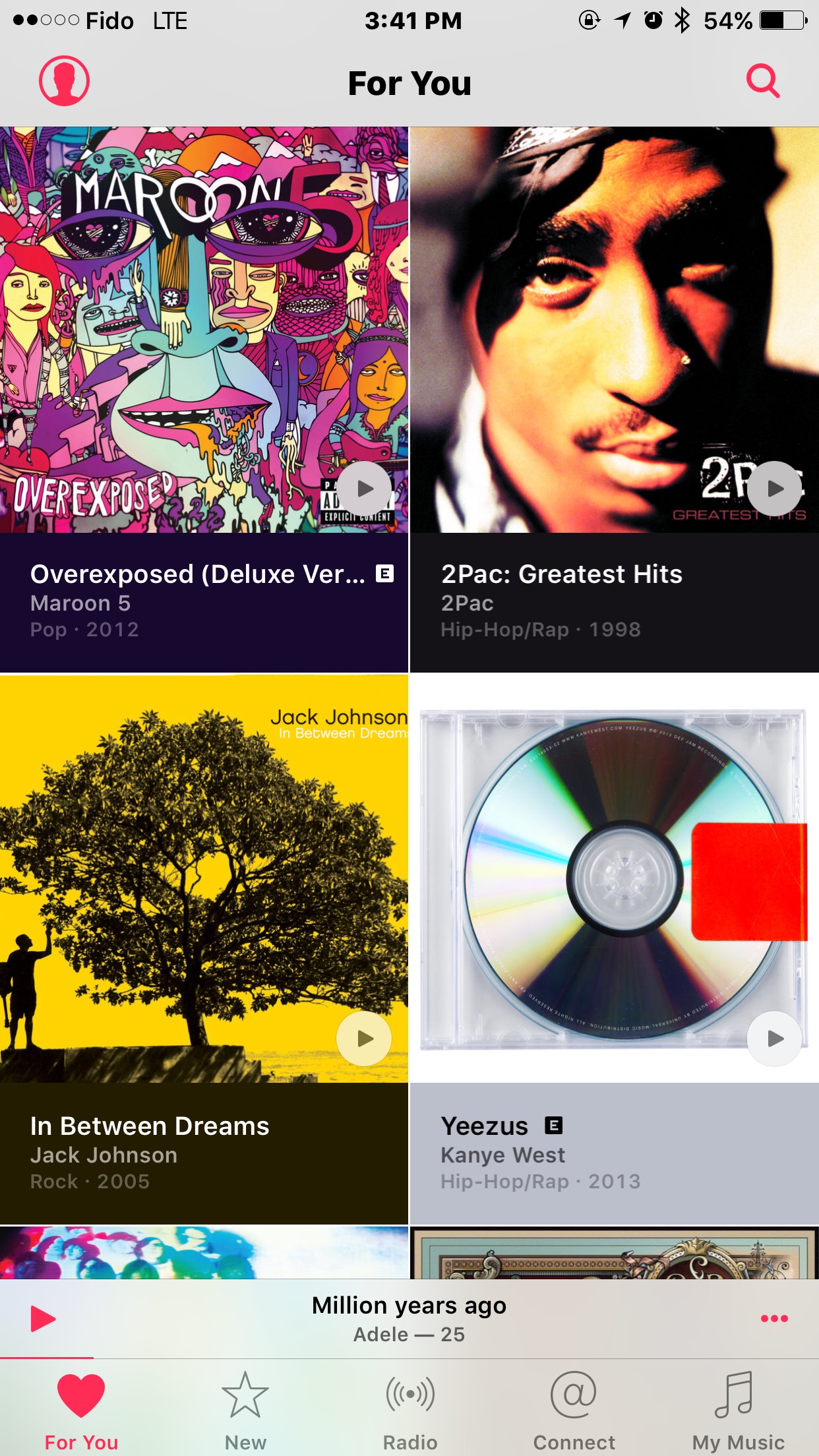 Apple Music rival, Spotify, reached 20 million paid subscribers back in June, out of 75 million monthly listeners. The number surely has grown since then, but the key takeaway from this report is Apple Music reached half of Spotify’s paid subscribers in just six months.

Whatever the numbers may be, competition at the end of the day is good for consumers. I enjoy both Spotify and Apple Music.