Apple has inked a deal with Dubset Media Holdings that will allow the iPhone maker to add remixes and DJ mixes to its music streaming service. Such tracks have been missing from licenced services due to copyright issues, reports Billboard. 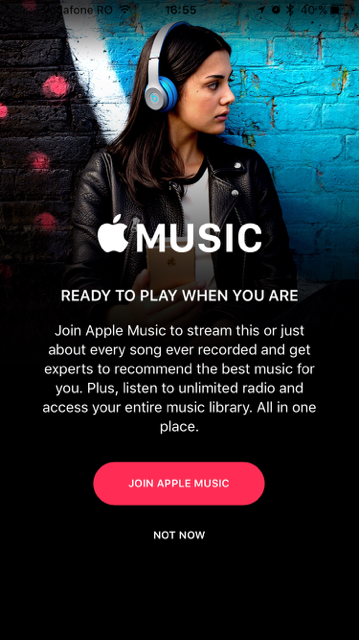 Dubset, a digital distributor, will use a technology called MixBank to analyze a remix or long-form DJ mix file so it can identify recordings inside the file – to pay the rights holders – and distribute the track to the digital service, which in this case is Apple Music.

But licensing remixes and DJ mixes, both based on original recordings, is incredibly complex. A single mix could have upward of 600 different rights holders. According to CEO Stephen White, a typical mix has 25 to 30 songs that require payments to 25 to 30 record labels and anywhere from two to ten publishers for each track. The licensing has been done in-house at Dubset. Thus far the company has agreements with over 14,000 labels and publishers.

Thanks to their MixBank technology, the whole analysis and identification process takes from 15 to 60 minutes.
Dubset solves a problem that emerged with the proliferation of EDM and user-generated content: How can people stream user-generated remixes, mash-ups, and DJ mixes on music streaming services that offer only the standard tracks and albums they license from record labels?

Like every other distributor, Dubset retains a certain percentage of revenue for its service and pays the DJ or remixer a share. As superstar DJ Steve Aoki said, for the first time in the music industry, Dubset will allow everyone to make money.