An interesting article by M.G. Siegler has highlighted the need for Apple to re-write and re-think the App Store rules as they were “written in a different time, for a different world.” But since the 12-years old App Store is a key pillar of Apple’s all-important services narrative, it just doesn’t want to change its rules. 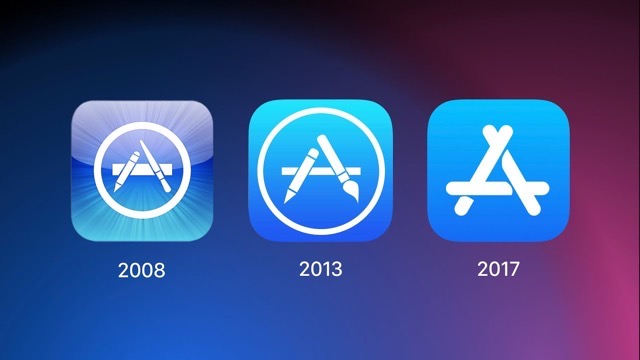 For Steve Jobs, the goal was never for the App Store to be a massive business for Apple. Siegler notes that while it’s great that it has become that, “the model doesn’t match that service because it wasn’t created to.”

The goal of the App Store was to move iPhones, which is why the rules “should be revisited and rewritten to acknowledge these new goals and this new world.”

“There is so much back-and-forth about the Hey situation, the Spotify situation, the Netflix situation, Rakuten, Epic Games, Facebook, the list goes on and it will continue to go on. Until Apple re-writes the App Store rules from a decade ago for our 2020 reality. And if they don’t, they may be forced to, regardless, by the folks that are beholden to the aforementioned Constitution.”

Jobs may have been simply saying that he didn’t expect the App Store to be a big profit driver for Apple, as the iTunes Store wasn’t, the world is not as it was a decade ago. “Apple should create new guidelines and policies for the world as it is now.”