Citing a credible source close to the retail channel, a report by CNET is claiming that Apple-owned Beats is getting ready to announce a new, truly wireless version of its Powerbeats sports earphones as early as next month. The report of upcoming Beats earphones follows the recent launch of Apple’s revamped AirPods with the new H1 chip. 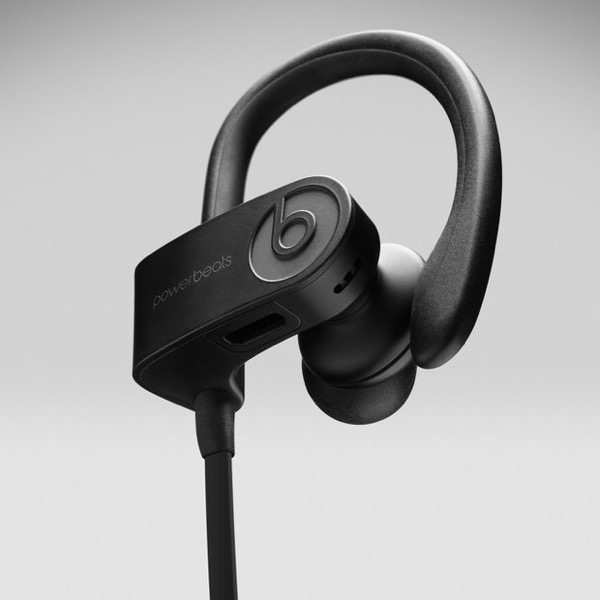 It must be noted that when Apple released the first-generation AirPods with W1 chip back in 2016, Beats also announced new headphones soon after, featuring the same W1 chip. Similarly, today’s report also suggests that the upcoming new ‘Powerbeats4′ wireless earphones will use Apple’s new H1 chip:

“PowerBeats earphones are expected to use Apple’s new H1 chip and have the same always-on Siri voice-assistant as the new AirPods, as well as the other connectivity improvements that the H1 is supposed to deliver. The battery life may also be better than the AirPods.

The big question is price. The person I spoke to didn’t have any details on the cost.”

Although the list price of current-generation Beats Powerbeats3 Wireless is $200, you can grab them from BestBuy or Amazon for as low as $100.