Apple News has attracted more than 100 publishing partners worldwide since its release, but the iPhone maker doesn’t know how many people are actually using the app, due a glitch which the team failed to fix ahead of release. According to Apple’s SVP of Internet Software and Services Eddy Cue, the error occurred as the company focused on other aspects of the product. 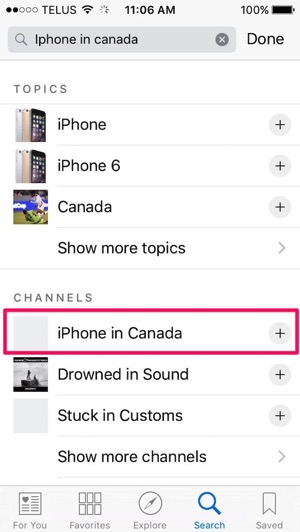 There is one major problem: Neither media companies nor Apple know how many people are reading. The company mistakenly has been underestimating the number of readers using the News app since its launch, and passing that inaccurate information on to publishers.

“We’re in the process of fixing that now, but our numbers are lower than reality,” Mr. Cue said said. “We don’t know what the right number is,” but he added that it was better to undercount than overcount traffic.

So far, up to 40 million people have used the Apple News app, said Eddy Cue in an interview with the Wall Street Journal. But Apple is silent on how many people are actually using the app on a regular basis and how much traffic publishers get.

When asked by the WSJ reporter, Julie Hansen, the president of Business Insider said, “the traffic has been modest relative to the enormous install base of iOS devices”. Julia Beizer, director of product at the Washington Post, said they’re happy with the traffic they’ve been seeing so far from Apple News.

Besides working on a fix, Apple plans to launch a self-service ad-buying platform in the next two months to help increase ad spending, thanks to the rumoured iAd network advancement it has made lately.