Apple News Expands to the UK, Australia, But Not Canada

In addition to introducing new emoji among other fixes and enhancements, yesterday’s iOS 9.1 release has also brought Apple’s New app to users in the U.K. and Australia, as pointed out by TechCrunch. Unfortunately though, Canada has been left out yet again and there is still no ETA as to when Apple News will officially be available to the Canadians. Luckily, there is an easy workaround to enable Apple News on your iPhone or iPad if you’re in Canada or anywhere else where the app hasn’t been officially released. 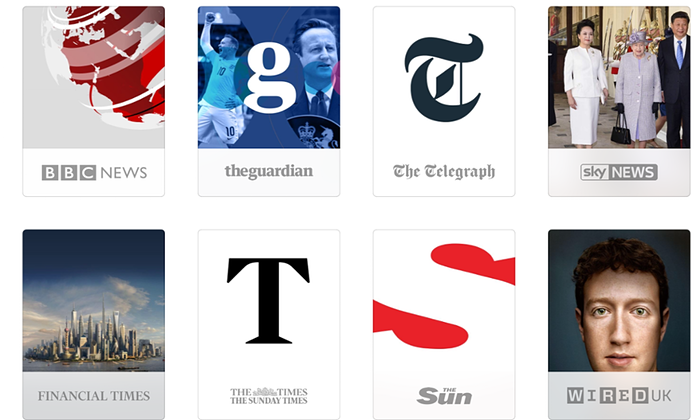 According to The Guardian, U.K. publishers featured at launch include newspapers such as the Times, The Sun, The Telegraph, The Guardian, Sky News and Daily Mirror publisher Trinity Mirror, plus U.K. magazine titles from publishers such as Conde Nast and Haymarket, in addition to the U.S. publisher content. Apple says that the service aims to be a one-stop news aggregation service so that users don’t have to flick between multiple apps or mobile sites, as the new app replaces the former Apple Newsstand service.

“Apple News collects all the stories you want to read, from top news sources, based on topics you’re most interested in — so you no longer need to move from app to app to stay informed,” said an Apple spokesman.

Trinity Mirror said that it is putting 27 of its national and regional titles on service, including the Mirror, Daily Record, Manchester Evening News and Liverpool Echo.

Apple News was first shown off by Apple at its WWDC 2015 keynote back in June, as an application that combines news content from a number of sources in an interface familiar to any Flipboard user.