Citing sources familiar with the deal, The Hollywood Reporter is claiming that Apple had offered J.J. Abrams over $500 million for Bad Robot, the production company that he co-owns with his wife Katie McGrath. However, the duo eventually chose to take far less money and stay with WarnerMedia. 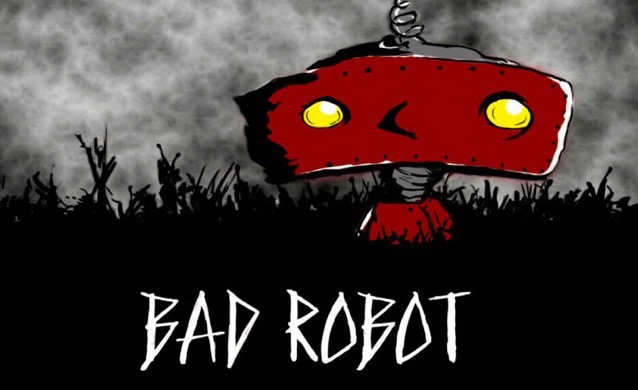 Bad Robot’s recently announced contract with WarnerMedia is believed to be worth nearly $250 million in addition to various financial incentives, that will see the production company develop new film, TV, video game and digital content for Warner Bros., HBO, as well as the forthcoming HBO Max streaming service.

The report notes that since Abrams and McGrath want to turn Bad Robot into a consumer brand and be able to sell their product to other outlets, they walked away from Apple’s record-setting deal that would have seen Bad Robot produce content exclusively for the iPhone maker:

Several factors led to Bad Robot’s ultimate decision to bypass the eye-popping deal. Among them was the hardware firm’s desire to see Bad Robot create new projects only for Apple — meaning Abrams would not have been allowed to work on outside projects for companies like Disney (Star Wars) or Paramount (Star Trek) and TV projects would not be sold to third-party outlets.

Additionally, Apple’s lack of a theatrical distribution model was also a major concern for Abrams.