Following Apple’s $200 million acquisition of Seattle-based startup Turi last week, the Cupertino tech giant is rumoured to be looking for a big piece of office space in the Seattle area, GeekWire reports. Multiple sources have claimed that the footprint could be huge, several hundred thousand square feet, although it is not yet confirmed where a certain “large California company” may be headed in the Seattle area. 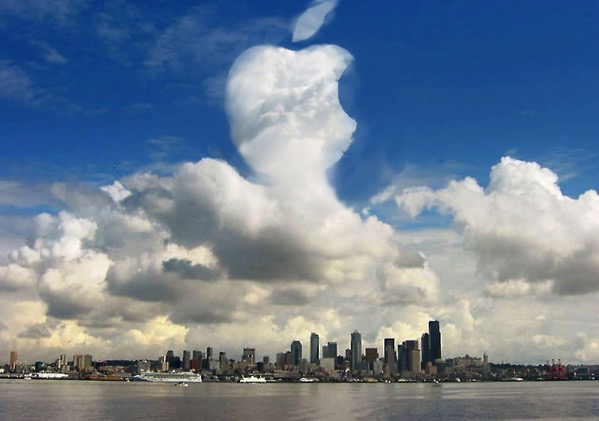 The report believes that Apple may be considering properties in downtown Bellevue, including Schnitzer West’s 16-story Centre 425 building, which is under construction and set to open later this year. Two other office projects in downtown Bellevue are under construction: the 462,000-square-foot 929 Office Tower and the 710,000-square-foot Lincoln Square expansion office tower.

Apple already has a presence in the Seattle area, albeit a small one. Last year Apple leased one floor and part of another at the Two Union Square office tower in downtown Seattle. Apple spent several months prior to that building a small team in a temporary office in Ballard. GeekWire first reported on Apple’s arrival in the Seattle area through the November 2014 acquisition of Union Bay Networks, a Seattle startup backed by Madrona Venture Group and led by former F5 executives.

An Apple representative has declined to comment on the matter.