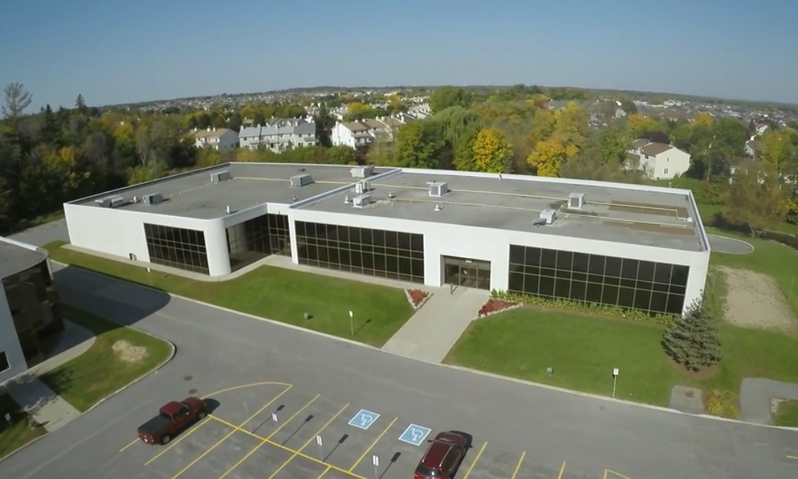 Sources speaking with the Ottawa Business Journal say Apple has leased a 22,100 square-foot suite at a Kanata office complex to set up a facility in the National Capital Region. The facility is said to be devoted to R&D (via AppleInsider).

The office space Apple has allegedly leased is located at 411 Legget Dr in the Kanata Research Park, G. Best Building, owned by KRP Properties. The main tenant is DragonWave, but as detailed by the OBJ, KRP advertises a 22,099.74-square-foot space at suite 300 as “currently vacant.”

Actually, KRP Properties has multiple vacant buildings, and G. Best — Suite 300 is mentioned as the possible space for leasing by Apple is only one of them. KRP describes the space as a full-floor office suite with executive boardroom, meeting rooms, several offices, server room, lunchroom, showers, private balconies and lab space.

Apple has leased various spaces in multiple locations recently. The latest R&D centre it has opened was in Taiwan, luring away engineers from local display makers AU Optronics and Qualcomm. Based on recent rumours of Apple building an electric car, the OBJ suggests the company may have leased the space due to Ottawa’s presence in the automotive software sector.