According to a report by Bloomberg, Apple is relying on resellers like Amazon and Flipkart to sell older iPhone models at low prices in India, in order to compete with cheaper smartphone rivals with comparable specs, such as Micromax, Xiaomi and Oppo, instead of lowering prices of its latest iPhones. A recent Counterpoint Research revealed that older phones accounted for almost 55% of the 2.6 million devices Apple shipped to India in 2016. 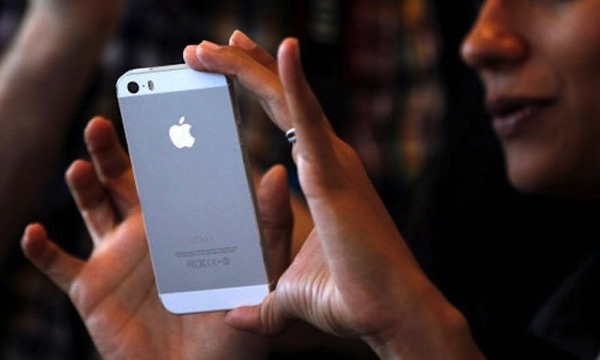 Although Apple’s official website for India lists only the iPhone 6S and SE for entry-level buyers, other retailers show the iPhone 5, introduced in 2012, and the iPhone 6, from 2014. The iPhone 5s, which has been effectively replaced by the SE, was listed at 15,999 rupees (less than $250) during an Amazon sale last month. The most similar model Apple still sells in the U.S. is the iPhone SE, which starts at $400 without taxes or fees.

Besides discounts, retailers have been pitching iPhones with cash-back offers, product exchanges, and monthly payment plans.

Retailers are trying to make it easier for young Indians to spend a month’s earnings or more on a 5S. Apple is hiring an undisclosed number of “affordability managers” in the country to negotiate with banks and other lenders on behalf of potential buyers. Customers in smaller towns, who rarely buy pricey phones, have shown exceptional interest.

Meanwhile, Chinese phone makers are also aggressively cutting prices in India, with Xiaomi co-founder Lei Jun saying he would double his investment in India over the next three to five years.