If you’re just catching up to speed on today’s iPhone event, below you’ll find all the videos Apple played on-stage today. The opening film was by far the best I’ve seen for an Apple event (this summer’s WWDC intro was pretty good too). 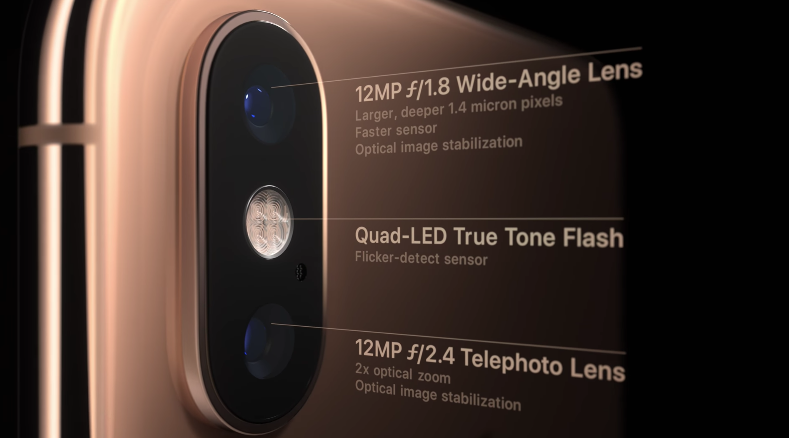 Leading up to this morning’s Apple iPhone event, just prior to the start of the presentation, Apple CEO Tim Cook tweeted out “No. Who can get it here quickly?” The tweet seemed like it was made in error, as it looked to be a direct message. It was quickly deleted.

I got a screencap. pic.twitter.com/6688sRq9No

Fast forward to the start of the event, an intro video to the theme of Mission Impossible revealed why Cook had tweeted what he did earlier (we won’t spoil the surprise):

Here are all the other promo videos played on stage today: