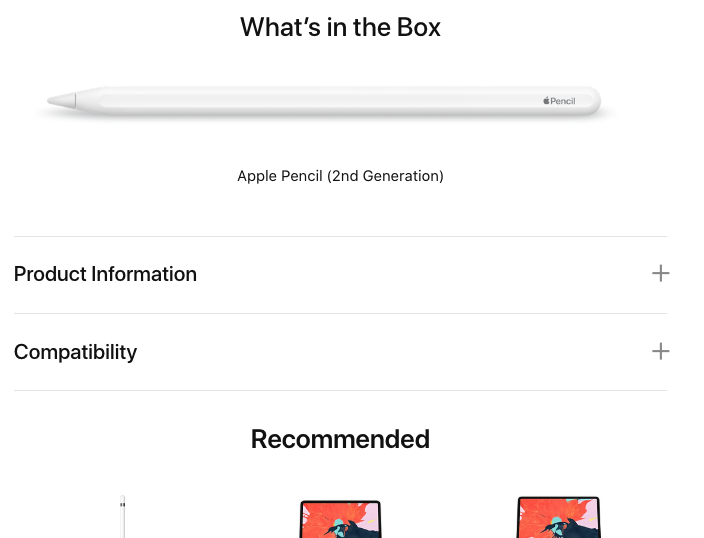 Apple.ca no longer shows online customer reviews at the bottom of product listings, formerly a section known as “Ratings & Reviews”, as spotted by AppleInsider.

The customer reviews section would normally be located beneath the ‘Compatibility’ section at the bottom of product pages, but it’s no longer there.

There’s no word whether Apple removed this section on purpose or if it’s a temporary change, but it’s also gone from the U.S., UK and Australian stores, including Canada.

If you click here to visit the product page for Apple Pencil (2nd-gen), you’ll see the reviews section isn’t there.

By removing the section, Apple may be preventing negative reviews being shown on product pages. Did you ever base your purchases from Apple’s online store based on product reviews?