Apple has strongly opposed EU lawmakers’ call for a common charger while warning the move could not only hamper innovation but also “create a mountain of electronic waste and irk consumers,” Reuters is reporting. 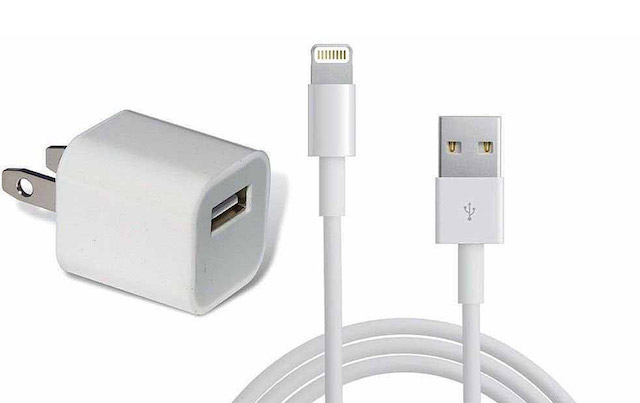 If the legislation passes, it would affect Apple more than any other company as its iPhones and most of its products are powered by its proprietary Lightning cable.

“We believe regulation that forces conformity across the type of connector built into all smartphones stifles innovation rather than encouraging it, and would harm consumers in Europe and the economy as a whole,” Apple said in a statement.

It said regulation was not needed as the industry is already moving to USB-C through a connector or cable assembly.

“We hope the (European) Commission will continue to seek a solution that does not restrict the industry’s ability to innovate,” Apple said.

An Apple commissioned study by Copenhagen Economics has shown that consumer harm from a move to a common charger would cost at least 1.5 billion euros, far outweighing the 13 million euros in associated environmental benefits.