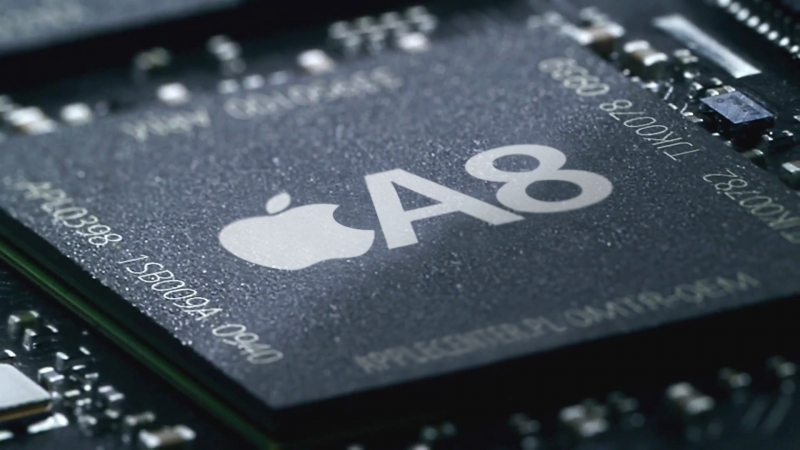 According to a report from Reuters, Apple has been ordered to pay the University of Wisconsin’s intellectual property management arm $234 million in damages for infringing on one of its processor patents.

Earlier this week, a jury ruled that Apple has infringed on a patent owned by the Wisconsin Alumni Research Foundation (WARF) when it used patented technology in its A7, A8, and A8X processors, which included in the 2013 and 2014 iPhone and iPad lineup.

WARF had originally asked for damages as high as $862 million, but later lowered that request to around $400 million. Apple will be paying a little more than half of the requested amount with the $234 million award WARF received from the jury.

The presiding judge ruled Apple has not willfully infringed on WARF’s patent, so the damages award will stay at $234 million.

The patent in question, titled “Table based data speculation circuit for parallel processing computer,” was originally granted in 1998 and covers a method for improving processor efficiency. Several current and former University of Wisconsin researchers were listed as inventors.

The Wisconsin Alumni Research Foundation has also filed a second lawsuit against Apple for the same patent, accusing the company of using the technology in the A9 and A9X chips found in the iPhone 6s, 6s Plus, and iPad Pro.