According to KGI Securities analyst Ming-Chi Kuo, his crystal ball has revealed what could be Apple’s latest product possibly coming in 2018: Apple-branded ‘high-end’ over-ear headphones. 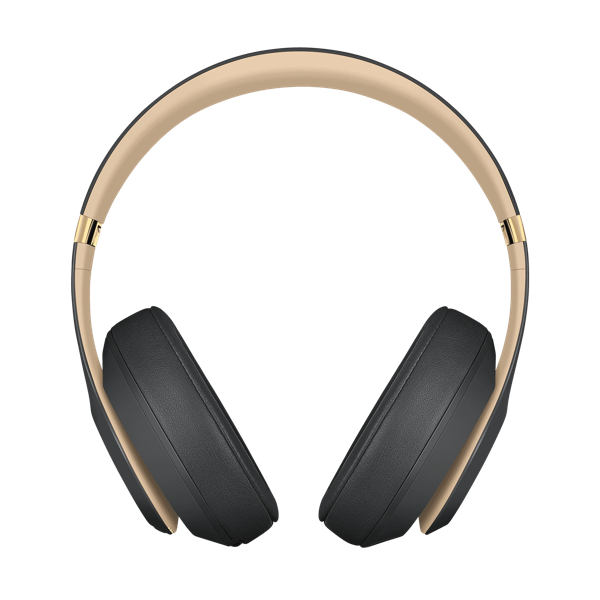 Here’s what he has to say in his research note, obtained by MacRumors:

Apple to have own-brand, high-end over-ear headphones with all-new design; to be as convenient as AirPods with better sound quality; shipments to begin 4Q18F at earliest; Primax & SZS will be the key suppliers & will benefit from high ASPs. We believe that after AirPods and HomePod, Apple’s next addition will be high-end over-ear headphones, making its acoustic accessory lineup more complete. Existing suppliers Primax and SZS will be Apple’s partners on this new product. Primax will receive assembly orders on its familiarity with the acoustic business, and SZS is likely to use MIM technology advantages as leverage to become the exclusive or main MIM part supplier. The new headphones will be priced higher than AirPods and should help boost the business momentum of Primax as the assembly provider.

Kuo says these over-ear headphones will “be as convenient as AirPods with better sound quality” and shipments will apparently start in Q4. The premise for this release is to further push Apple’s acoustic products, adding yet another leg to AirPods and HomePod.

As for pricing, Kuo says they will be more expensive than AirPods. These headphones appear to be higher-end than Beats, but most likely will include the best tech from the latter. Who will Apple be competing with? Maybe targeting the likes of Bose?

Last week, Bloomberg reported new AirPods would be coming, featuring the next generation of the existing W1 chip and ‘Hey Siri’ functionality, while a water resistant design may debut in 2019.