During WWDC, Apple CEO Steve Jobs showcased that the iPhone 4 is able to record HD video in 720p. This feature is a huge jump over the iPhone 3GS.

Once the iPhone 4 was released, users quickly found that getting HD video off of the iPhone 4 required connecting the device to a Mac or PC for download.

Currently, the available options for sharing media content from an iPhone are sending via email, MMS (picture/video message), uploading to YouTube or MobileMe. These methods compress the media, which causes a significant loss in quality.

Today, MacDailyNews reports that one its users emailed Apple CEO Steve Jobs about the inability to upload HD content directly to the web instead of having to tether the iPhone 4 to a Mac or PC.

The reply from Jobs noted that over-the-air HD uploads is coming “in the future”.

You can upload them via a Mac or PC today. Over the air in the future.

That is a great reply and essentially a feature confirmation of what’s to come. Unfortunately no specific time frame was provided.

When over-the-air HD uploads are available, the obvious problem is that HD content uploading over 3G will strain the cellular networks but more importantly, HD uploads will drain customer data plans very quickly. Aware of these limitations, it is plausible that Apple may allow uploading HD content via WiFi only, similar to how FaceTime has been restricted to WiFi only. 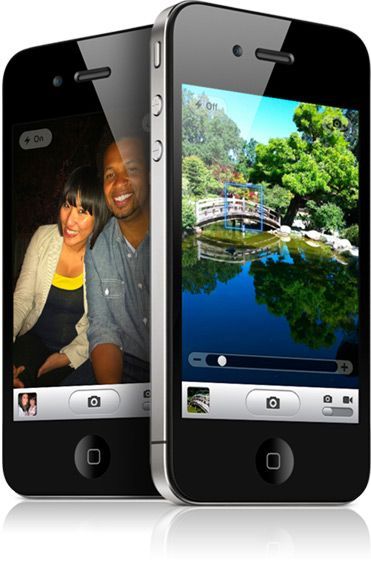