According to a new report by DigiTimes, Taiwan’s Financial Supervisory Commission has started collecting applications from banks for providing Apple Pay services in the country. The source claims that users in Taiwan will be able to sign up for Apple’s mobile payments service by the end of 2016. 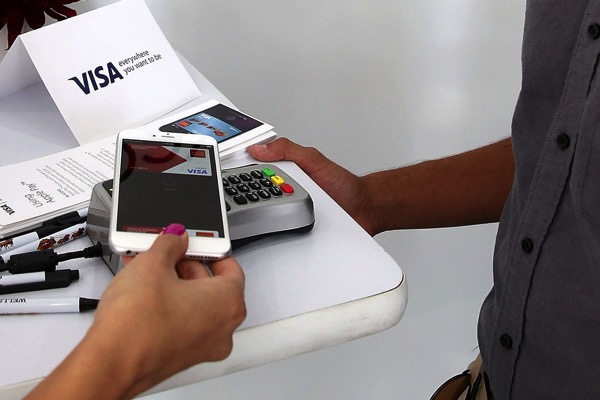 The commission pointed out that the credit card will be the only payment method for Apple Pay initially, while other tools such as debit cards may be allowed later.

Meanwhile, another report is suggesting that Russian banks and retailers have also been testing Apple Pay for several weeks, and an official launch could allegedly happen as soon as next week.