Apple Pay to Launch in China for UnionPay Cardholders

Apple has announced Apple Pay in China, for its hundreds of millions UnionPay cardholders, to allow easy mobile payments whether on iPhone or Apple Watch, to work with China UnionPay QuickPass, in early 2016:

“Apple Pay has revolutionized the way millions of people pay every day with their iPhone, Apple Watch and iPad,” said Eddy Cue, Apple’s senior vice president of Internet Software and Services. “China is an extremely important market for Apple and with China UnionPay and support from 15 of China’s leading banks, users will soon have a convenient, private and secure payment experience.” 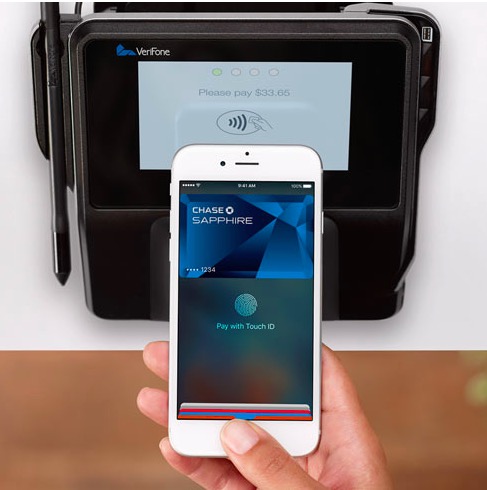 Apple Pay will work with any China UnionPay QuickPass-enabled POS terminals. Apple Pay works on the iPhone 6, iPhone 6 Plus, iPhone 6s and iPhone 6s Plus, along with Apple Watch paired with an iPhone 5 or newer. For in-app payments, the mobile payment is supported on iPad mini 3/4, iPad Air 2 and iPad Pro.

Last month, Bloomberg reported Apple Pay had inked a deal with UnionPay for Apple Pay, along with access to nearly 5 million NFC terminals.

The launch of Apple Pay in China comes on the heels of similar launches in Australia and Canada for American Express cardholders. Other countries that support Apple Pay include the U.S. and the United Kingdom.

Cloudflare today announced Zero Trust SIM, a security eSIM designed to provide phone-level protection and data privacy to smartphone users, corporations looking to secure their employees' phones, and carriers selling data services. Zero Trust SIM secures all data packets sent by a smartphone and is locked to the device it is assigned to as a...
Nehal Malik
39 mins ago