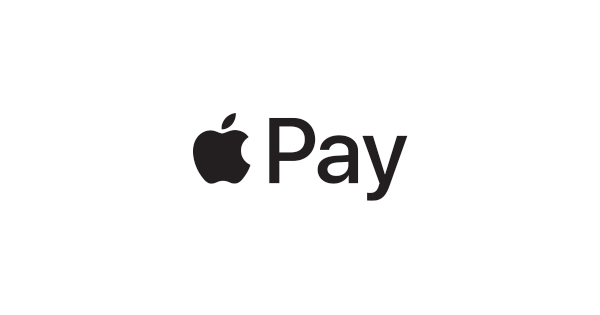 Apple Pay has been gaining a substantial amount of traction as the service continues to grow and improve. Apple’s mobile payment system has grown to such a length that it has become a prime rival for PayPal and shows no sign of slowing down.

This places Apple Pay as a direct and capable competitor to PayPal. As Apple has the advantage of a pre-installed app on all iPhone devices, Apple Pay could become an increasingly dominant force in payment transactions.

Plus, Apple has the advantage of controlling NFC technology on its iPhone, iPad and Apple Watch. As contactless payments are becoming more and more popular, Apple has placed itself in a good position to offer a safe and secure method of payment. As Quartz points out, contactless payment transactions are forecasted to increase to $1.5 trillion by 2024.

While Apple Pay has been getting a bit of pushback in countries such as Germany and Australia over its control of NFC tech, it appears as though it’s not placing the brakes on Apple Pays momentum for the time being.