Starting today, iPhone and Apple Watch owners based in Switzerland can add their credit card to the Wallet app and use Apple Pay to purchase goods and services in numerous stores. It looks as though Apple has chosen Switzerland as the next milestone as it expands its mobile payments service in Europe. 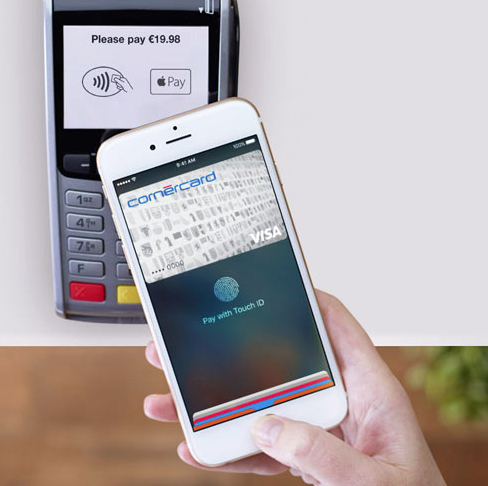 As in some other countries – see Canada, Australia – Apple Pay has been launched in Switzerland with limited support from banks. The mobile payments service is backed by Cornercard, Bonus Card (owned by the Corner Bank Group), and Swiss Bankers. As of now, the first two financial institutions support only credit cards with Apple Pay, while the latter, Swiss Bankers, supports debit cards.

Switzerland-based iPhone 6 (or newer) owners can pay for their purchases at Apple Stores, Aldi, Avec, C&A, k kiosk, Mobile Zone, P&B, Spar, TopCC, and other shops. Lidl is also listed on Apple’s official Swiss website but will not add support until later.

Apple confirmed last month during the WWDC keynote that it is bringing Apple Pay to Switzerland, France, and Hong Kong. With Switzerland now ticked, it remains to be seen when the mobile payments service will be launched in the two remaining (confirmed) countries and which other markets Apple is targeting for this year.