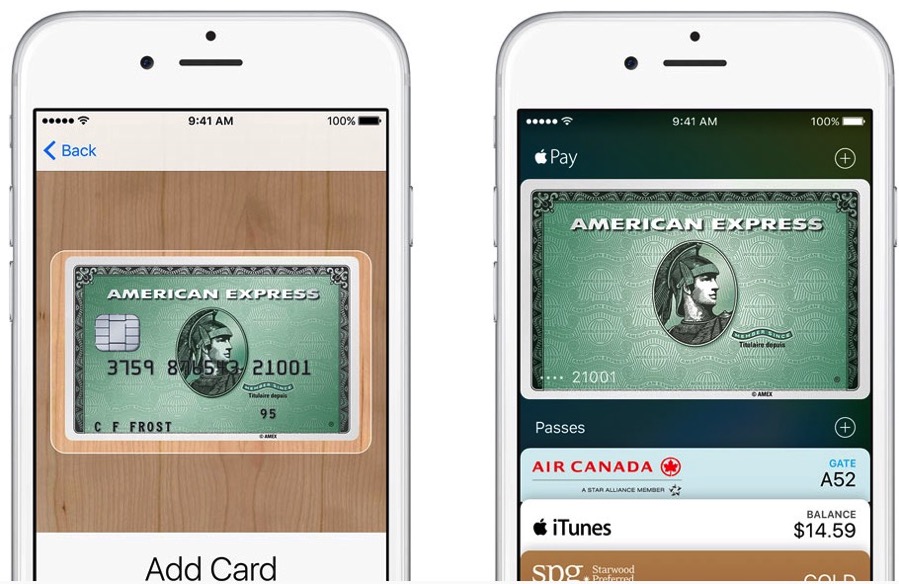 According to a new report from The Sydney Morning Herald, Apple has predicted that Apple Pay can help unleash a new round of competition for banks on credit cards, as part of its latest argument in its submission against four Australian banks, which want access to the secure element on the iPhone.

The report notes that lenders will be more inclined to offer shoppers more perks for paying using their credit card, including cash-back or frequent flyer points.

According to Apple, lenders in the U.S., Canada, and the U.K. have competed more aggressively for customers by offering them deals to entice people to link their card with Apple Pay–and the same would be for Australia:

“Apple expects that, with a range of payment cards available in [its] wallet [product] in Australia, the same increase in competition is likely to occur in Australia as has been evident in these other jurisdictions.”

Apple has argued that its digital wallet will allow smaller banks and lenders to better compete with the larger banks in the credit card market.

Have you linked your bank’s credit card with Apple Pay on your iPhone? Have you been using Apple Pay on a consistent basis? Let us know in the comments below.