A BuzzFeed News documentary series called “Future History: 1968” premiered exclusively on Apple News last month, a week before it did on Facebook, YouTube and Twitter. Turns out Apple not only paid BuzzFeed for the first-window rights to the show, but also cut it a share of the revenue from pre-roll ads sold against the episodes (via DigiDay). 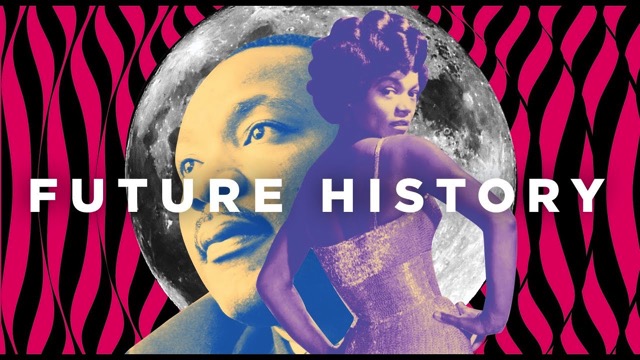 The documentary series recaps major events that happened on 1968, including the assassination of Martin Luther King Jr. and the race between the U.S. and Russia to land a person on the moon. BuzzFeed released the first three episodes exclusively on Apple News as part of the deal, even before uploading them on its own mobile app.

“Building a great news business is a focus for us, of course”, said Roxanne Emadi, head of audience development at BuzzFeed. She continued that BuzzFeed is now more focused on quality premium shows and series instead of “throwaway social videos”.

The BuzzFeed deal epitomizes Apple’s push to get higher-quality, longer videos on Apple News, which 59.9 million people in the U.S. used in March, per comScore.

The push by Apple comes as publishers’ video views on Facebook ebb. BuzzFeed News’ viewership on the social network dropped from 45.4 million views in January to 11.3 million in March, according to Tubular Labs.

Publishers have been hesitant to produce original videos for Apple News because the app hasn’t delivered on the revenue front. They’re also waiting to see if Apple can encourage the kind of intentional viewing that such videos require. The BuzzFeed deal appears to show how Apple is trying to address both points.

On top of paying BuzzFeed for first-window rights, Apple featured the show in Apple News’ featured videos galleries for the entire weekend.