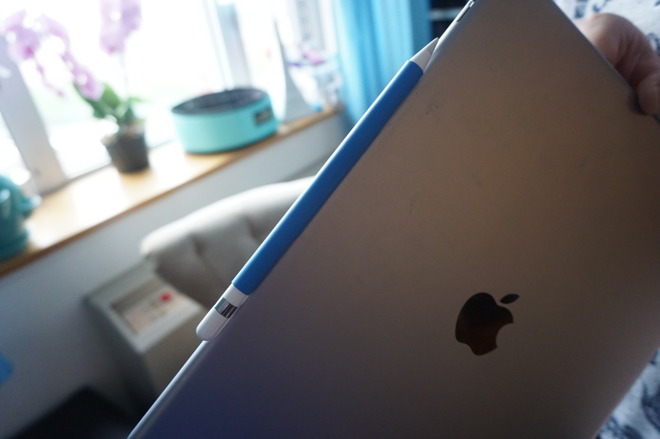 A new rumour from Chinese microblogging site Weibo claims that Apple is planning to release a new version of the Apple Pencil this spring. The stylus will reportedly feature a magnet to attach itself to the iPad, much like the Smart Cover.

The Apple Pencil originally debuted at the end of 2015 alongside the 12.9-inch iPad Pro. Apple will reportedly launch new iPad Pros this spring with slimmer bezels, no home button, new processors, improved cameras and other features.

With the magnetic Apple Pencil 2, users will be able to securely attach the stylus to the iPad when not in use, much like the stylus that comes with the Microsoft Surface. The rumour suggests Apple Pencil 2 will also come with a clip on the eraser side of the device so that you can clip it to your pocket.